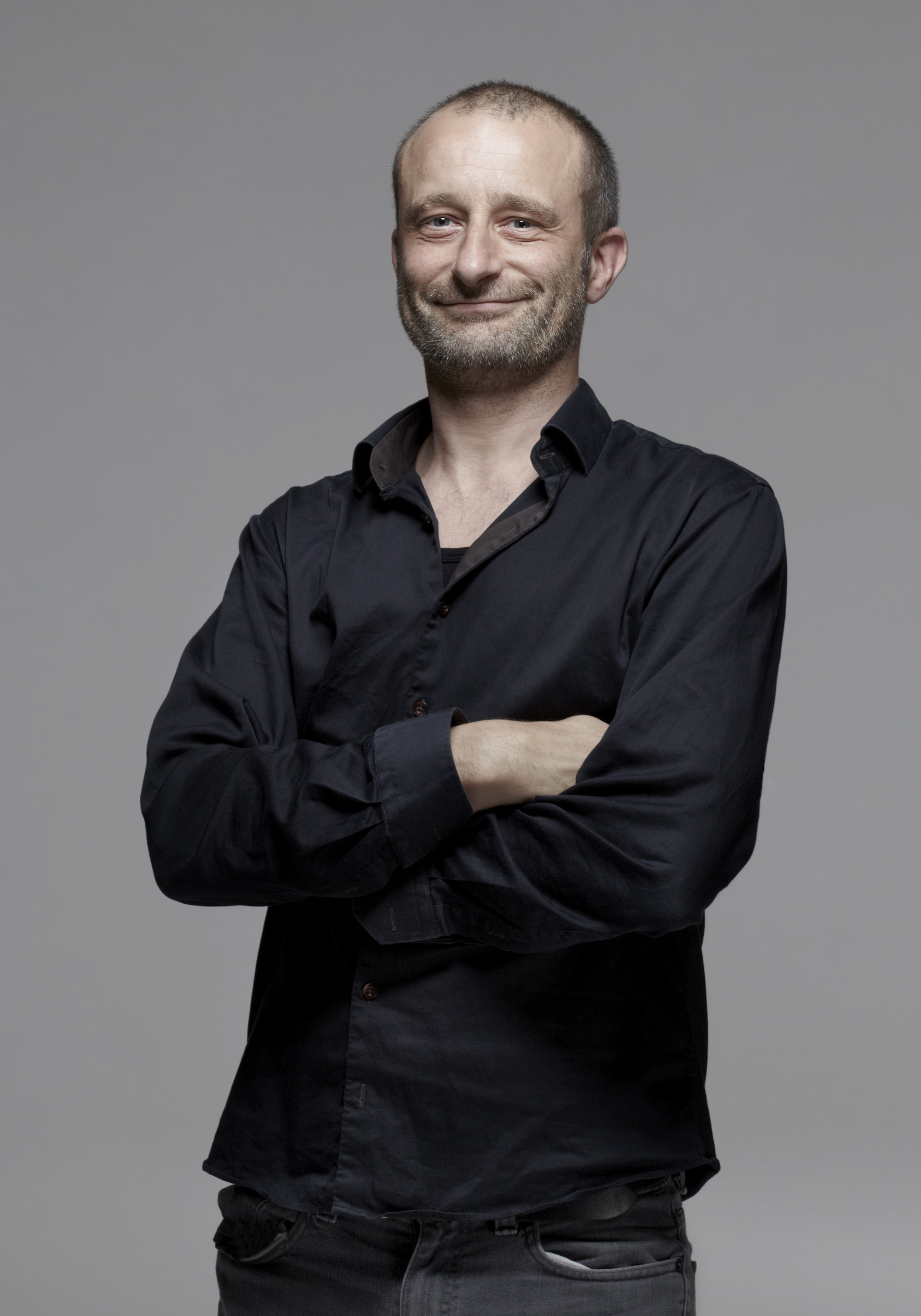 Jo Strømgren (1970) is a choreographer, theatre director, and playwright from Trondheim, Norway. He has written more than 30 full length theatre plays which have been performed by institutional theatres in Norway, Sweden, Denmark, Iceland, Germany, Russia, and USA. As a theatre director he has worked at various theatres, such as Staatstheater Mainz, Pushkin Drama Theatre in Moscow, Staatstheater am Gärtnerplatz in Munich, Royal Danish Theatre, Norwegian National Theatre, Lithunainan National Drama Theatre and many others. As a choreographer he has created ballets for companies such as Wiener Staatsoperballett, Ballet de l'Opera National du Rhin, Royal Danish Ballett, Royal Swedish Ballet, Staatsoper Nürnberg Ballett and so on, and more contemporary companies such as Cedar Lake Contemporary Ballet in New York City, Cloud Gate in Taipei, GöteborgsOperans Dance Company, Rambert Ballet, Scottish Dance Theatre, Helsinki Dance Company, Iceland Dance Company, Staatstheater Braunschweig, etc. He is also a house choreographer with the Norwegian National Ballet. As the artistic director of the independent company Jo Strømgren Kompani, he has created a wide repertory of experimental performances with dance, theatre, film, live music and puppet theatre. Jo Strømgren’s productions have toured and performed in more than 60 countries.