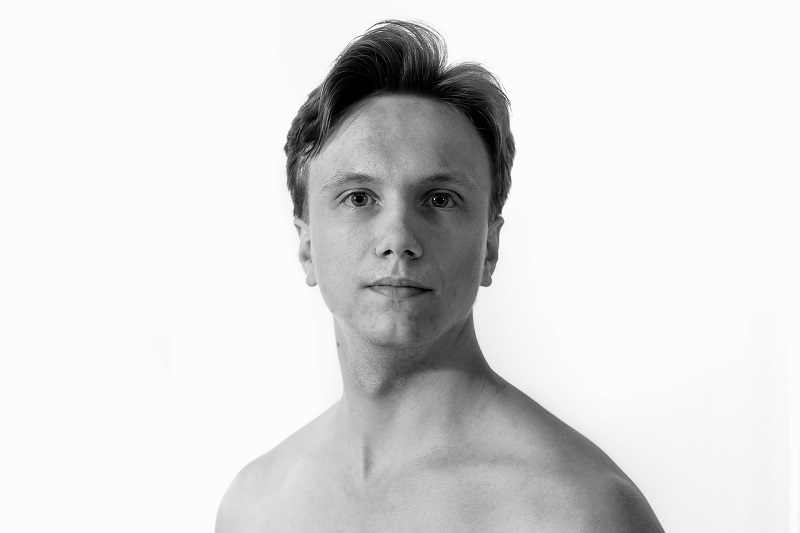 He was born in Paris, France. He has been developing his dance education from France mainly through a five-year study in America on the basis of scholarship stays, for example Rock School for Dance Education (2009), Ellison Ballet in New York (2010-2013), Manhattan Youth Ballet (2013-2014) where he had the opportunity to work with pedagogue form the New York City Ballet. After graduating at the Manhattan Youth Ballet, he joined the Washington Ballet as a trainee. In 2016 he got the position of an apprentice in the American Repertory Ballet in New Jersey. In 2011 he won the first place in the programme collective part of the Ellison Ballet in the competition Youth America Grand Prix.

In the 2016/2017 season he joined the NMST ballet ensemble as a Corps de ballet with soloist obligations.