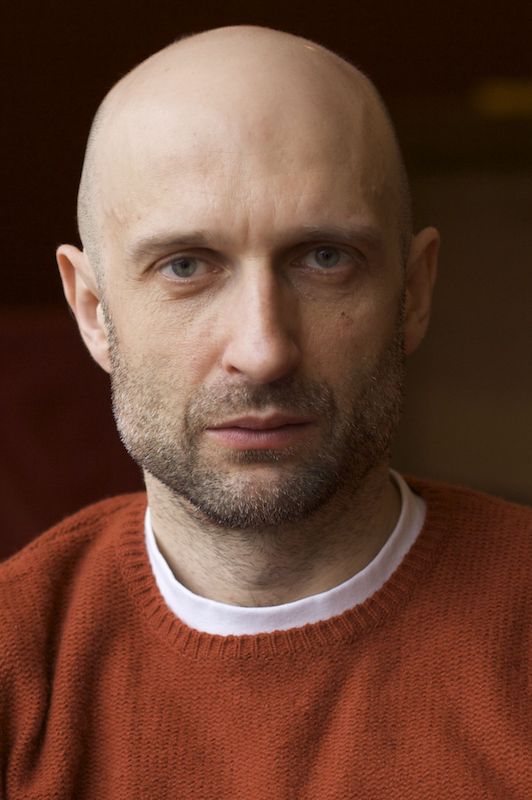 Born in Poland. Received dance education at the State Ballet in Poznan/Poland. Upon graduation joined the Teatr Wielki in Warsaw where he became a soloist the following year. The same year awarded the “Leon Wojcikowski Prize” for the best young dancer.
The following year, Stefan Żeromski joined the Ballett der Deutschen Oper Berlin where he danced as a soloist and worked with choreographers such as Roland Petit, Maurice Bejart, Lucinda Childs and others.
Until recently, Stefan Żeromski has been working as a principle dancer with the Nederlands Dans Theater, a company where he participated in creating many original works by choreographers such as Jiri Kylian, Paul Lightfoot and Sol Leon, Mats Ek, William Forsyth, Johan Inger, and Ohad Naharin amongst others.
He has also participated in many television recordings of Nederlands Dans Theater repertoire, such as “Bella Figura”, “Sweet Dreams”, “Petit Mort”, “Signing Off”, “Wings of Wax”.
Stefan Żeromski also created works for the annual choreographic workshop presented by the Nederlands Dans Theater.