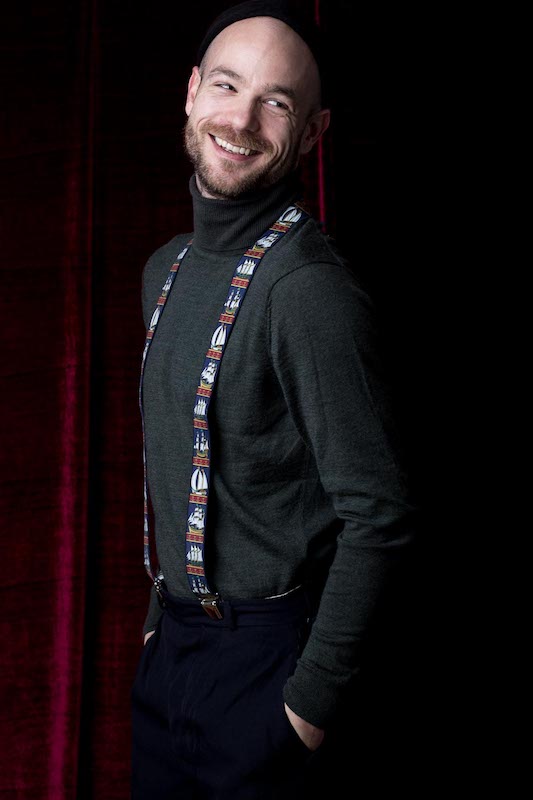 was born in Prague, Czech Republic in 1981. He started his dance training at the pre-ballet school of the National Theatre in Prague when he was eight years old and continued his studies at the Prague National Dance Conservatory. After his graduation, Jiri joined Laterna Magika in Prague, three years later he joined NDT2 in The Hague to advance and continue his carrier with NDT1. Jiri has worked with many renowned choreographers such as Jiri Kylian, Mats Ek, Hans van Manen, Ohad Naharin, Johan Inger, Paul Lightfoot and Sol Leon, Crystal Pite and many others.
After seven years in NDT, Jiri has danced in Kidd Pivot Frankfurt under the leadership of Canadian choreographer Crystal Pite, where he completed his carrier as a dancer. Since then, he became an independent artist and transitioned his focus to choreography and dance education. Since his international recognition as a choreographer, Jiri has worked with companies across Europe and USA.