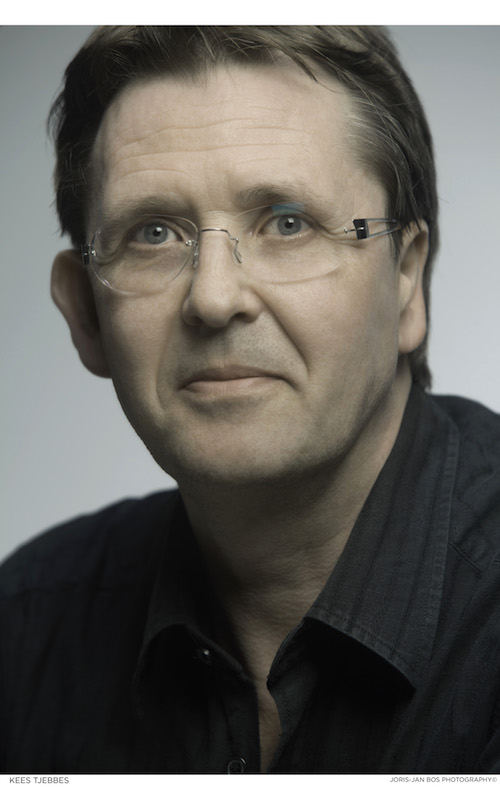 Light design
Technical Supervisor (for Jiří Kylián)
After his studies at the Brussels Academy of the Arts, Kees TJEBBES worked with several Dutch theatre and dance groups:  Toneelgroep Theater, Introdans, Scapino Ballet Rotterdam and Nederlands Dans Theater.
For Introdans and Scapino Ballet Rotterdam he began to create light designs for new works by  choreographers such as: Ed Wubbe, Nils Christe and Itzik Galili.
In 2000, Jiří Kylián asked him to create the light design for Click-pause-Silence and since that time he has collaborated with Kylián on almost all of his dance productions: 27’52’’ (NDT II/ 2002), Claude Pascal (NDT I/2002), When Time Takes Time (NDT III/2002, Far too close (NDT III/2003), Last Touch (NDT I/2003), Sleepless (NDT II/ 2004), Toss of a Dice (NDT I/ 2005), Chapeau (NDT II/2006), Tar and Feathers (NDT I/2006) , Vanishing Twin (NDT I/ 2008), Gods and Dogs (NDT II/2008), Mémoires d’Oubliettes (NDT I/2009) and his creation for the Ballet de l’Opéra de Paris, Il Faute qu’une Port (2004)
During these last years, Kees has supervised, adapted or re-created the light designs for many Kylián productions being staged or re-staged all over the world.
Photo: Joris-Jan Bos Photography