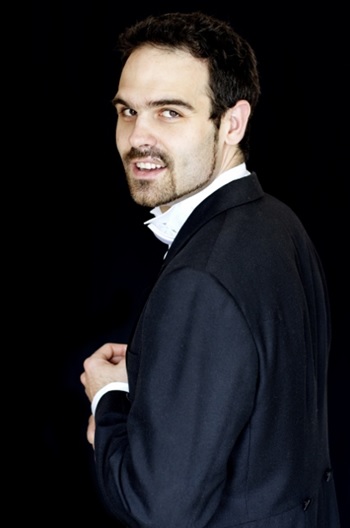 David Nykl graduated from the Prague Conservatoire in a class led by Luděk Löbl. He then successfully pursued singing courses with Renato Bruson in Siena, Italy. Since 2012 he has been taking voice lessons with the Czech mezzo-soprano Eva Randová. David Nykl successfully participated in several international singing competitions, he is the prize-winner of the Antonín Dvořák´s International Singing Competition in Karlovy Vary.

During his studies at the Conservatoire, he made his debut as Simon in Joplin’s Treemonisha which was featured at the State Opera as a part of the Prague Spring Festival. The roles that he appeared in as a part of his Prague Conservatoire curriculum also included Publio (Mozart - La clemenza di Tito) and Figaro (Le nozze di Figaro).

Since 2006 he has starred as Masetto in Don Giovanni performed as a part of Opera Mozart at the Estates Theater in Prague. This year he will perform there also as Leporello and Commendatore. Since 2008, he has been a house soloist of the National Theater in Brno, appearing e.g. as Angelotti (Tosca), Dottor Grenvil (La traviata), Man in the Window (Juliette), Don Basilio (Il barbiere di Siviglia), Alidoro (La cenerentola) or Figaro (Le nozze di Figaro).

Since 2009, he has been a guest singer at the National Theater in Prague (The Miracles of Mary, Rinaldo, Gloriana, Don Giovanni, The Fall of Arkun) and since 2013 also at the J. K. Tyl Theatre in Pilsen, where he starred in the role of Mefisto (Faust). 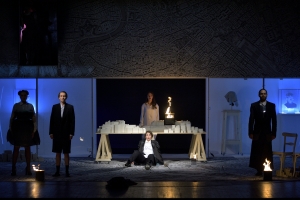 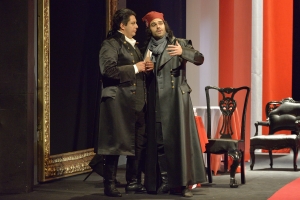 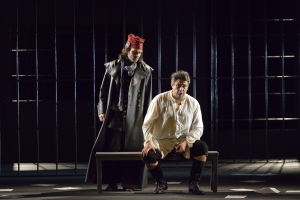