Informace
World premiere was held in 1982 in London, and since the musical lasted only an hour, it was staged along with another composer’s work from 1979, which was a vinyl album called Variations by composer’s brother Julian. It was the theme of Paganini but for cello. On the stage, the music was accompanied by a ballet. 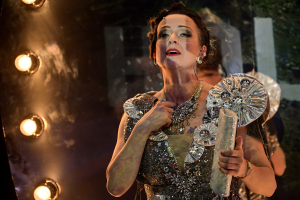 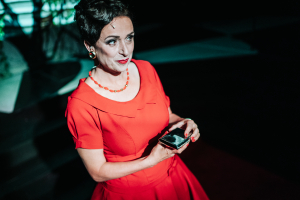 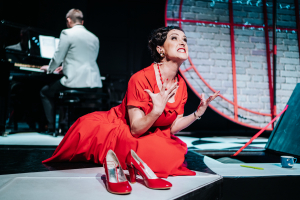 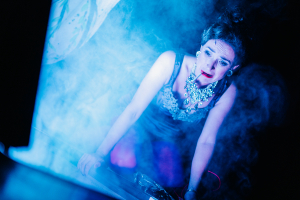 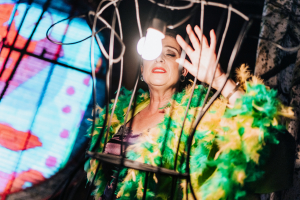 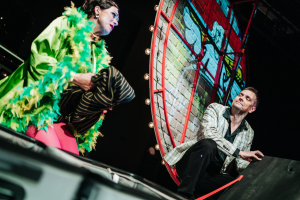 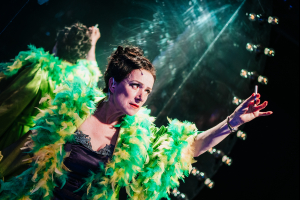 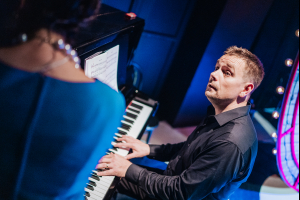 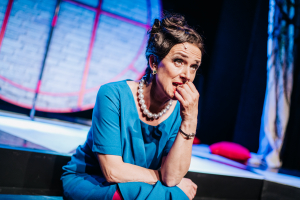 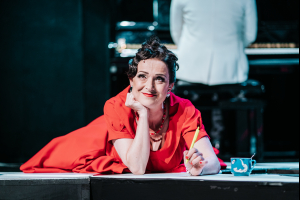 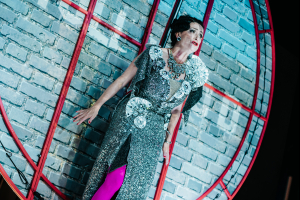 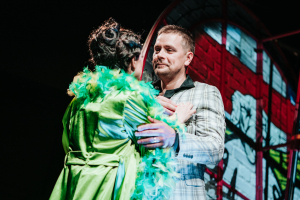 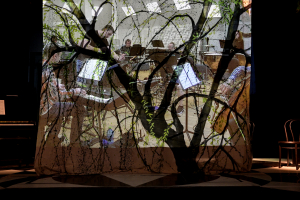 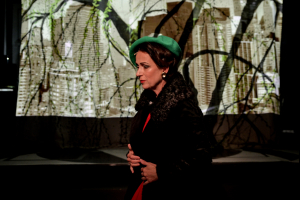 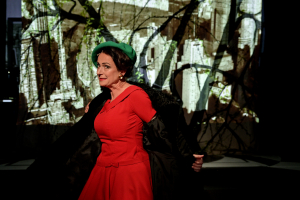 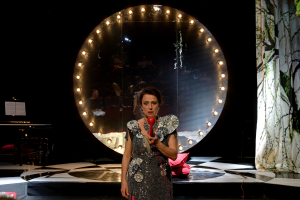 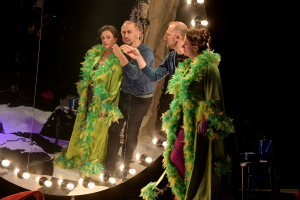 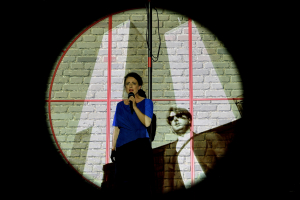 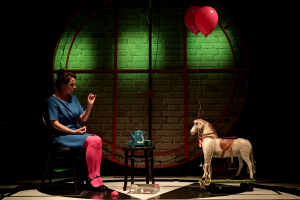 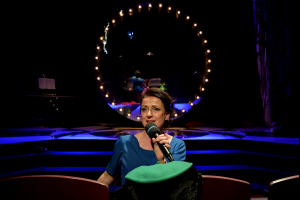