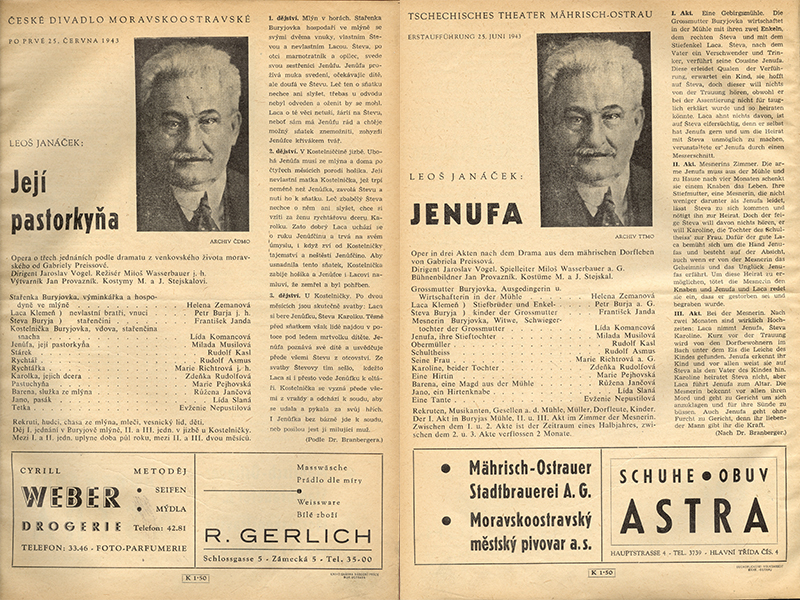 Jenufa, premiere June 25, 1943
All the information about the performance had to be published also in German language. 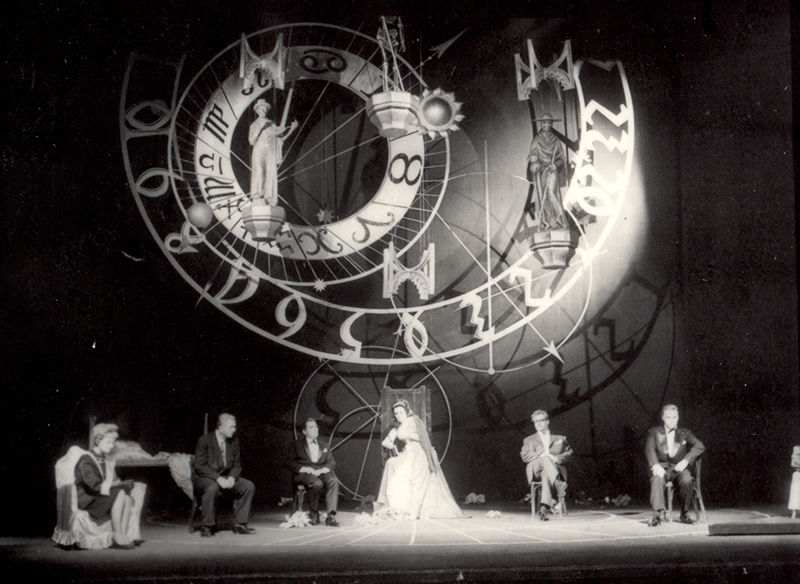 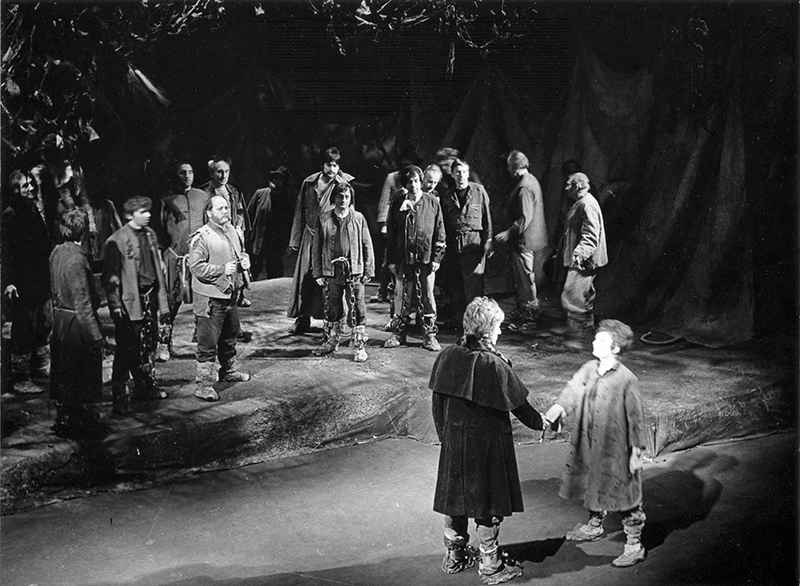 From the House of the Dead, premiere October 26, 1974
Photo by František Krasl 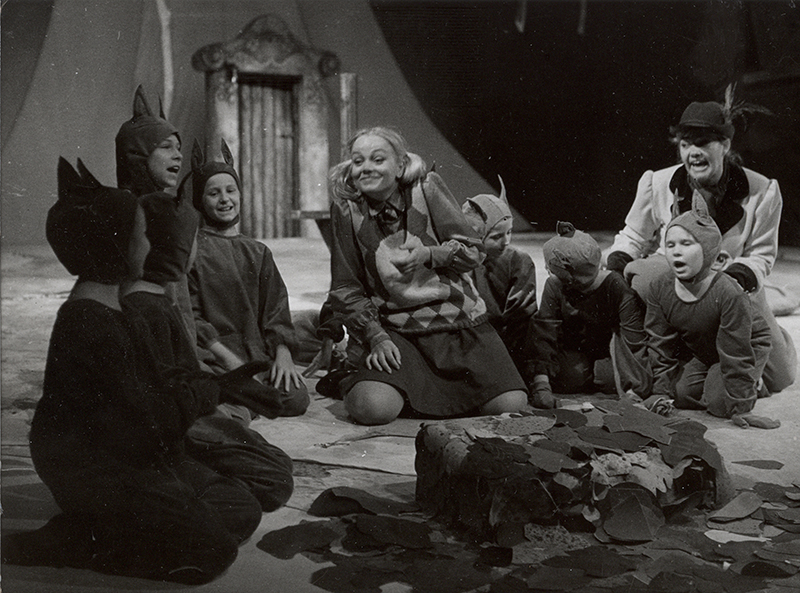