Informace
Nabucco, Verdi’s third opera, is based on the Old Testament Bible story about the Babylonian king Nabucodonosor (ca. 630–526 BC). Verdi composed this opera using libretto written by his frequent librettist Temistocle Solera, who learnt about historical realia concerning involuntary stay of Jews in Babylonia, however he adapted the story so it complies with demands of romantic opera full of emotions. The main theme of the story is a conflict between the king and his extramarital daughter Abigaille, who is caught in a love triangle with Fenena and Ismaele. Getting inspired by biblical prophets, the librettist also engaged respectable high priest Zaccaria. Moreover, the libretto contains an allegory referring to fights of the Italian nation against expansion of the Habsburg monarchy calling for freedom and unification. This moment is remarkably underlined by Verdi’s music. Famous chorus song Va, pensiero, sull’ali dorate (Fly, thought, on golden wings) could be then heard during street manifestations all around Italy. Premiere of this opera at La Scala Theatre in Milan was a triumph that turned Giuseppe Verdi into one of prominent composers in Italy. An interesting fact is that very difficult character of Abigaille was for the first time performed by Verdi’s partner Giuseppina Strepponi, whom Verdi later married.
So far, Nabbuco was introduced at the National Moravian-Silesian Theatre in three renditions from which the last one was running for 18 years since 1998.
Performed in the Italian original with Czech and English subtitles 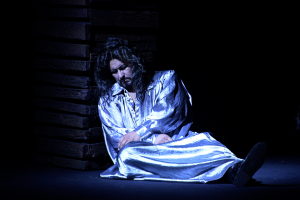 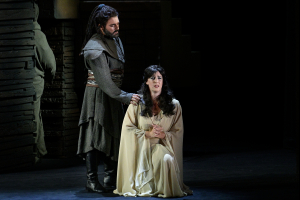 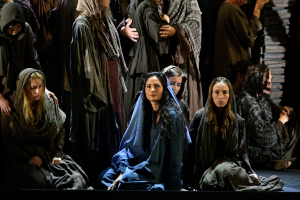 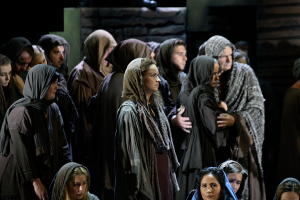 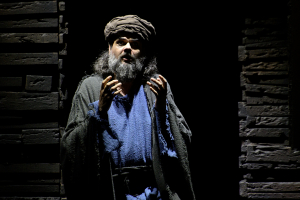 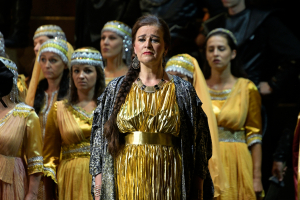 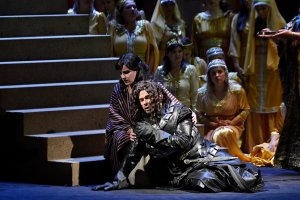 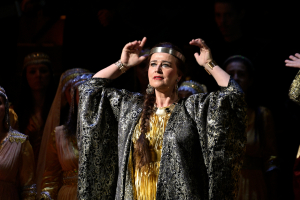 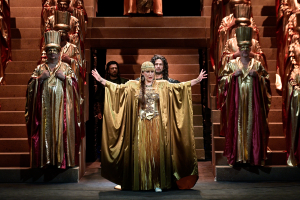 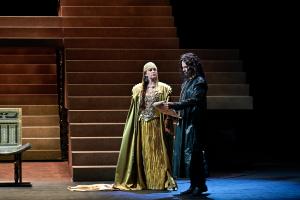 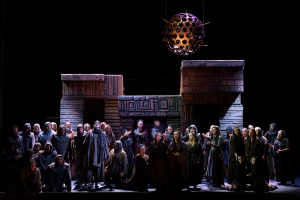 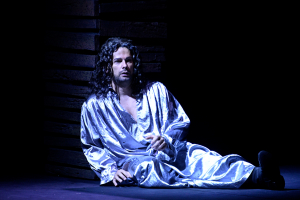 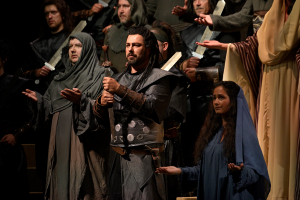 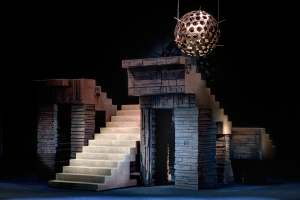 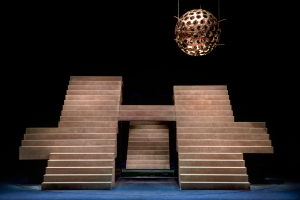 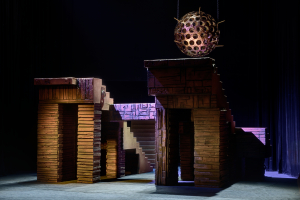 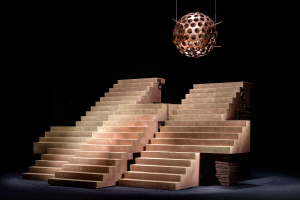 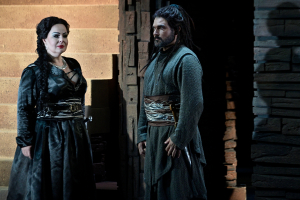 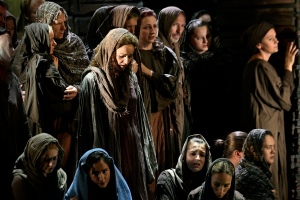 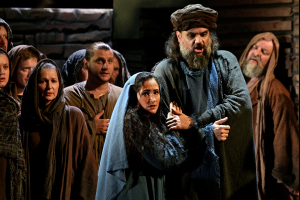 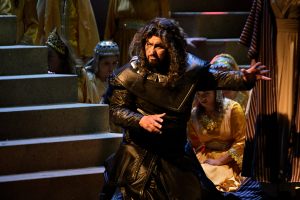 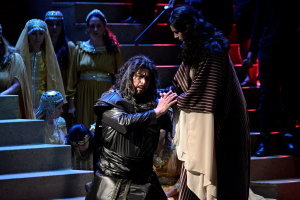 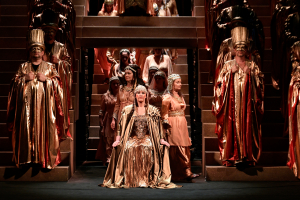