HISTORY OF THE OPERA COMPANY

HISTORY OF THE OPERA COMPANY

It was Emanuel Bastl who was appointed the first artistic director of opera in 1919 and who used to be a conductor of Smetana’s works performed by Drašar’s company in the National House during World War I.

Emanuel Bast established the opera company, its repertoire, and he built up the relationship of the local audience to opera. The core of the repertoire consisted predominantly in Czech operas—Antonín Dvořák, Zdeněk Fibich, or Bedřich Smetana, whose anniversary Bastl celebrated by the performance of the Smetana opera cycle in 1924.

Jaroslav Vogel, who followed Bastl’s footsteps, enriched the Czech repertoire with Leoš Janáček’s operas, as he was a great admirer of Janáček’s work; he is the author of the unique overall monography about Janáček. Also, operas like A. P. Borodin’s Prince Igor (1933), Verdi’s Simone Boccanegra (1933), Wagner’s Master-Singers of Nuremberg (1928), or Parsifal (1929) were performed during the interwar period.

The post-war era began with musical direction by Zdeněk Chalabala, who discovered a number of talents such as Jiří Herold, Ivo Žídek, Zdeňka Diváková, Věra Heroldová, and Marie Steinerová. 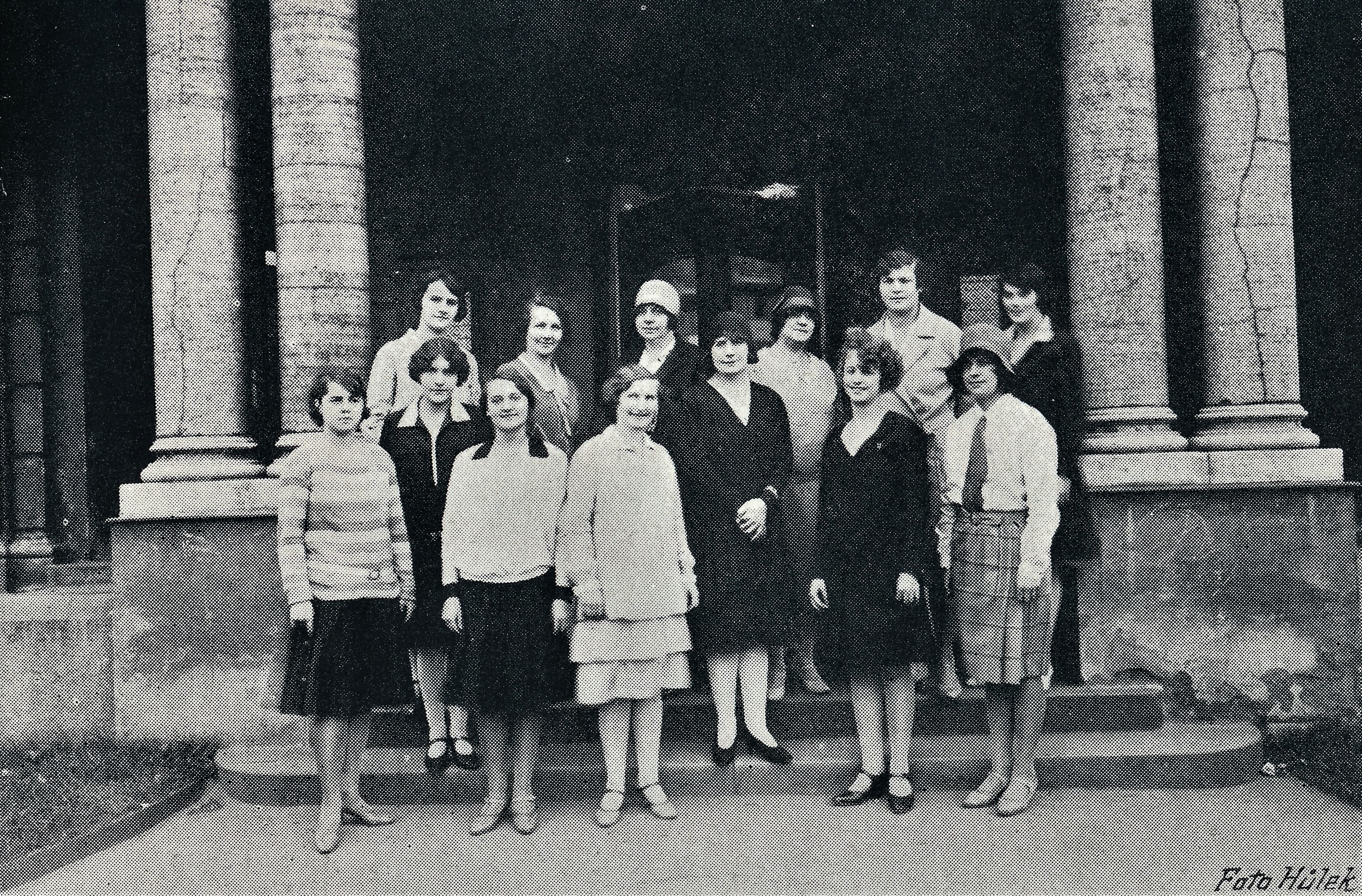 The tradition of presenting opera cycles, which had already been started by Bastl and Vogel, continued in the post-war era under the direction of Rudolf Vašata. At that time, the cycle of Mozart's operas, ballets, and chamber works for the 200th anniversary of the composer's birth (1956) was a great event for the Ostrava audience as well as the performance of the complete cycle of operas by Smetana that formed part of the Ostrava Music May in the same year.

The first noteworthy foreign tours of the ensemble to Spain and Italy took place during the 60s and 70s when conductor Jiří Pinkas led the opera. At that time, Ilja Hylas was a stage director thanks to whom the productions like The Greek Passion by Martinů (1969), A Midsummer Night's Dream by Britten (1969), or Šárka by Janáček appeared in the theatre’s repertoire. The ensemble featured prominent singers such as Eva Kinclová, Miloslava Ostatnická, Jozef Ábel, Jiří Čep, Jaroslav Hlubek, Ivan Kusnjer and many others.

In the post-revolution period, the opera ensemble was briefly led by director Miloslav Nekvasil, who had been associated with the Ostrava opera much earlier (since 1955) and who contributed to the production of previously neglected titles: Kubelík's Veronika (1991) and Dvořák's Armida (1991).

Over the next fourteen years, the musical direction of the ensemble fell under Luděk Golat who, among many other achievements, started cooperating with the Janáčkovy Hukvaldy festival and staged Brundibár by Hans Krása (2001), Opera z pouti by E. F. Burian (2004), or A Carousel by Václav Trojan (2008). Since 1994, children from the NDM Opera Studio led by Lenka Živocká have also formed part of the opera productions and there have been several author operas written for them. These were e.g., Ladislav Matějka’s Broučci (1995) with libretto by Miloslav Nekvasil or Helebrand’s Jesličky Sv. Františka (1996) used to be performed with great success each season around Christmas for nearly 20 years. 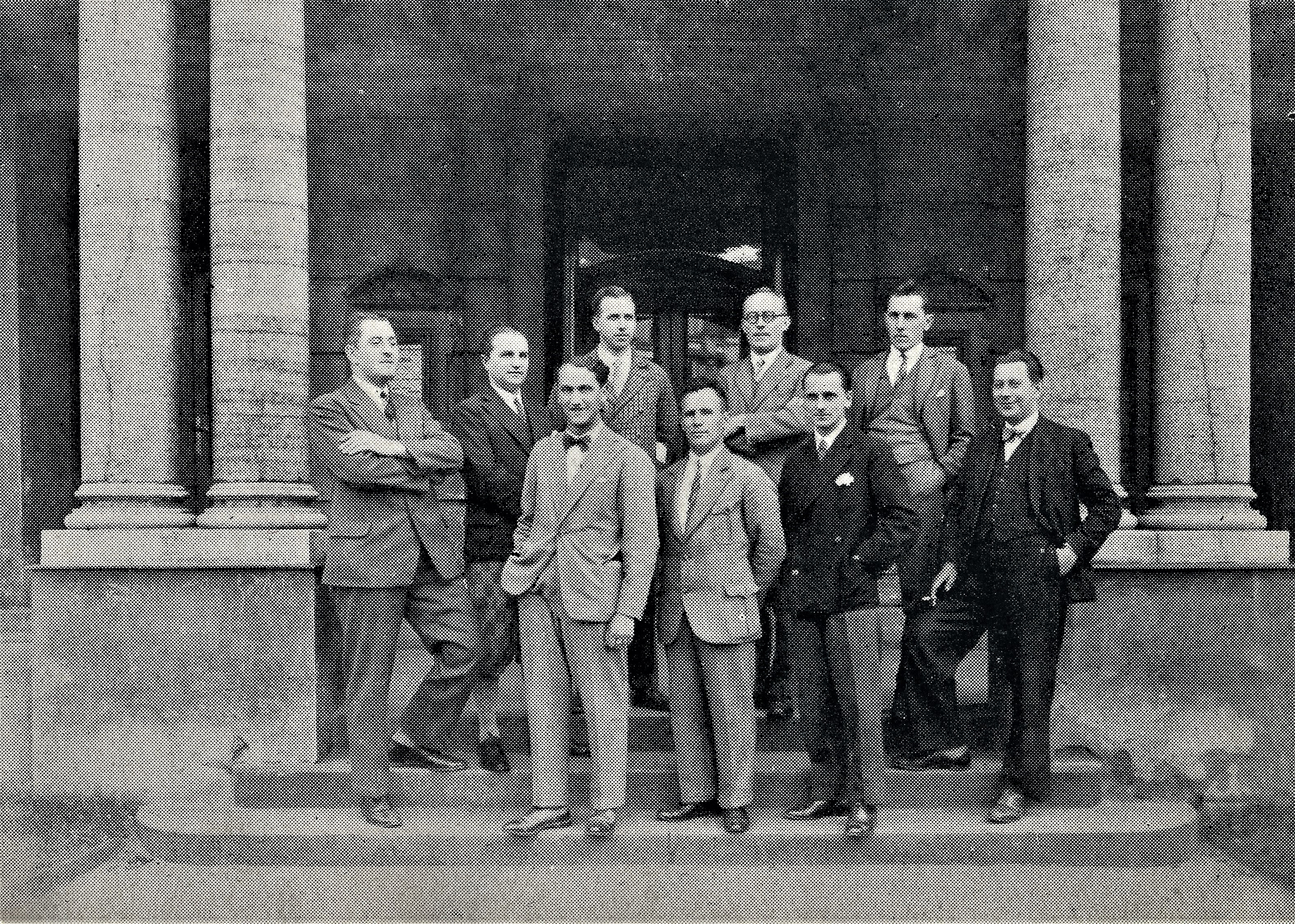 Members of the very first company—men, archive NDM
Robert Jindra was the musical director of opera in 2010–2015. He was the one who, among other things, brought to life a dramaturgical cycle Opera Hits of the 20th Century, which staged great works of this period such as Stravinsky's The Rake's Progress (2012), Janáček's The Excursion of Mr. Brouček (2014), or Prokofiev's The Fiery Angel (2015). He also extended the set of permanent guest soloists and conductors with well-known domestic and foreign artistic personalities. Jakub Klecker, who was the musical director of opera during 2015–2020, continued the program in this respect.

Currently, the opera company is led by Marek Šedivý, who has been appointed the musical director of opera since 2020/2021. In the last decade, the NDM Opera ensemble has been perceived as one of the best in the Czech Republic due to its dramaturgy and high level of interpretation.

The opera ensemble received the highest number of Thalia Awards in the National Moravian-Silesian Theatre—15 to be precise! There were nine actors and actresses awarded for their artistic performance shown in the theatre’s opera productions—these are Gianluca Zampieri, Jacek Strauch, Aleš Briscein, Thomas Weinhappel, Iordanka Derilova, Maida Hundeling, Eva Dřízgová-Jirušová, and Jana Šrejma Kačírková, from which last two were awarded twice! Ivo Žídek, Jiří Zahradníček, Richard Novák, Ludmila Dvořáková and Helena Tattermuschová were awarded for their lifetime achievement in the field of opera.
(Tereza Osmančíková)

In 2019, the National Moravian-Silesian Theatre celebrated a centenary of its opera ensemble. There were 679 opera premieres implemented during the hundred years of existence of the opera ensemble.