The year 2024 commemorates 200 years since the birth of Czech music composer Bedřich Smetana (1824–1884), whilst also marking the 140th anniversary of his death.

Bedřich Smetana is one of the founders of modern Czech music. And not only as a world-renowned composer, but also for his organisational and conducting activities. As the principle conductor of the Prague Provisional Theatre (essentially the artistic director of the opera), between the years 1866 and 1874, his systematic work in both conducting and dramaturgy laid the foundations of the National Theatre’s future opera ensemble – the first permanent Czech opera ensemble! In 1874, however, illness and subsequent deafness forced him to give up this work, though this did not stop him from composing and during this period he composed and completed not only three operas, but also major chamber works such as two string quartets or the violin duets “Z domoviny” (“From the Homeland”) and, above all, the cycle of symphonic poems “Má vlast” (“My Fatherland”).
Celebrations of the 100th anniversary of Smetana’s birth in 1924 in the young Czechoslovak Republic paved the way for the “Years of Czech Music”, musical celebrations which are held in years ending in the number 4!
Operatic works are one of the cornerstones of Bedřich Smetana’s remarkable compositions. He completed a total of eight operas, all of which, including his first work Braniboři v Čechách (“The Brandenburgers in Bohemia”), are mature works and, in spite of the composer’s consistent style, each is entirely original in its dramaturgy and each presents a different musically dramatic world.
There are few world-class composers whose relatively extensive operatic works can be presented in their entirety as equivalent compositions, even though each piece differs in its dramaturgy and genre. In Czech operatic literature, both of these principles (compositional maturity and dramaturgical and genre originality) can also be found in all operas of Bohuslav Martinů (1890–1959), who composed almost twice as many operas as Bedřich Smetana.
The Ostrava Opera first presented the cycle of Smetana’s operas in 1924, the sixth year of the National Moravian-Silesian Theatre’s existence. Smetana’s complete operatic works were also part of the Ostrava Opera’s repertoire in 1956 and the whole cycle was last presented in Ostrava in 1984! At that time, the cycle of Bedřich Smetana’s operas was also performed at the Prague National Theatre, but no other opera theatre here or anywhere else in the world has attempted it since.
Since 1989, Smetana’s operas have largely disappeared from the repertoires of our opera theatres (including the Prague National Theatre) and have only been performed very sporadically, less frequently than they deserve.
The dramaturges of the National Moravian-Silesian Theatre decided that this situation required a major change, and devised a project to make Bedřich Smetana’s eight complete operas ring out once again both here in Ostrava and elsewhere in the Czech Republic and the world, in productions to be staged between 2014 and 2024.
Work on the project began in 2014 with the premiere of a new production of the composer's last opera Čertova stěna ("The Devil's Wall") and continued in 2016 with Braniboři v Čechách ("The Brandenburgers in Bohemia"). Both productions will return to the repertoire of the National Moravian-Silesian Theatre with a new cast in the 2023/2024 season at the latest, when the whole cycle is set to be staged. In April 2017, the opera Tajemství ("The Secret") will be added to the repertoire.
From 2021 onwards, we are planning to add to the repertoire with further titles such as Hubička ("The Kiss"), Dvě vdovy ("The Two Widows"), Dalibor, a new production of Prodaná nevěsta ("The Bartered Bride") and a special double production of Libuše as a unique "festival opera" as the author intended!
The aim of the cycle is to create productions which offer a contemporary theatrical perspective of Smetana’s operatic works with imagination, awareness of context and full respect to the works and to the music and its rich inner world. At the same time, it will give a new generation of performers - soloists and conductors - the opportunity to grow (not only in a Czech environment), whilst also being an interpretative challenge for opera orchestras and choirs!
A further ambition of the Ostrava 2024 Smetana Opera Cycle is to find a foreign co-producer for some of the performances, with the aim of making a place for the less frequently seen and yet universal operatic works of Bedřich Smetana in the repertoires of other European opera houses.
At present, a co-production of a new performance of Prodané nevěsty (“The Bartered Bride”), has been arranged with the Ljubljana Slovene National Theatre of Opera and Ballet. The première is due to be staged in January 2019.
Negotiations are currently being held with other possible co-producers for the product.
The complete Ostrava 2024 Smetana Opera Cycle will be staged twice:
1.   It begins on 2 March 2024 (the anniversary of Bedřich Smetana’s birth), with all 8 complete operas to be performed in chronological order within the space of approximately 10-12 days.
2.   The event concludes on 12 May 2024 (the anniversary of Bedřich Smetana’s death), with the performance of the 8 complete operas due to be repeated in chronological order starting from approx. 30 April 2024.
Alongside performances of new productions of Smetana’s operas, the Ostrava 2024 Smetana Opera Cycle project also envisages a range of accompanying events, seminars, exhibitions, professional publications and the production of a documentary film, as well as the possibility of an international musicology conference on the theme of Bedřich Smetana’s operatic works.
Idea and Project Manager:
Jiří Nekvasil
National Moravian-Silesian Theatre Director 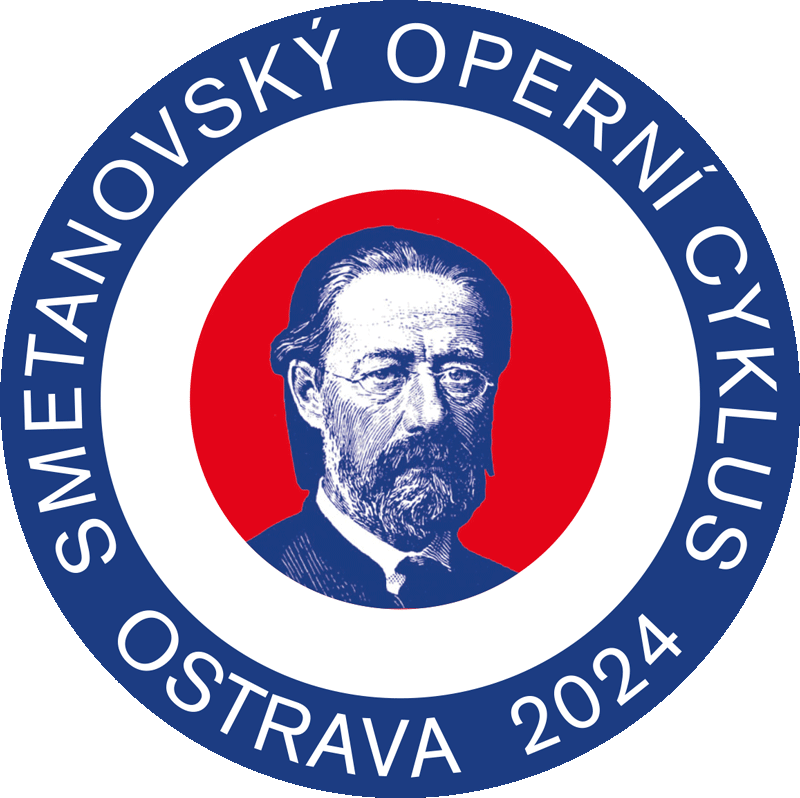