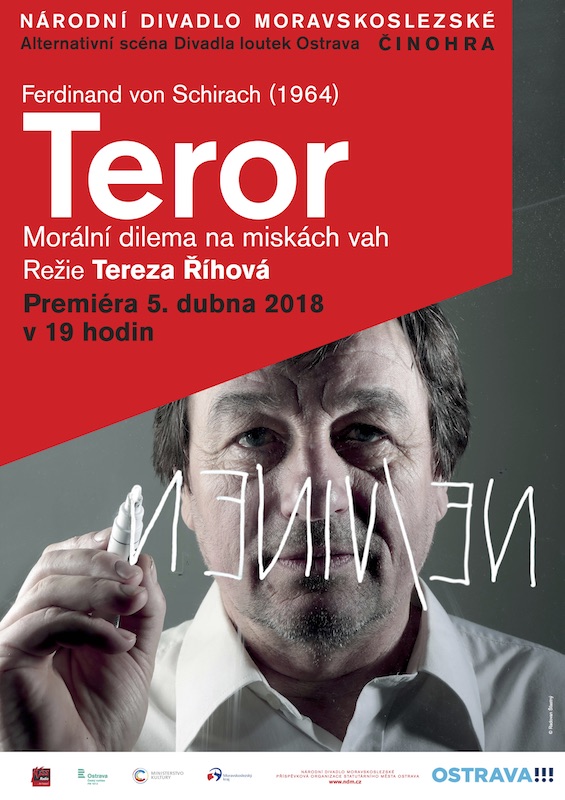 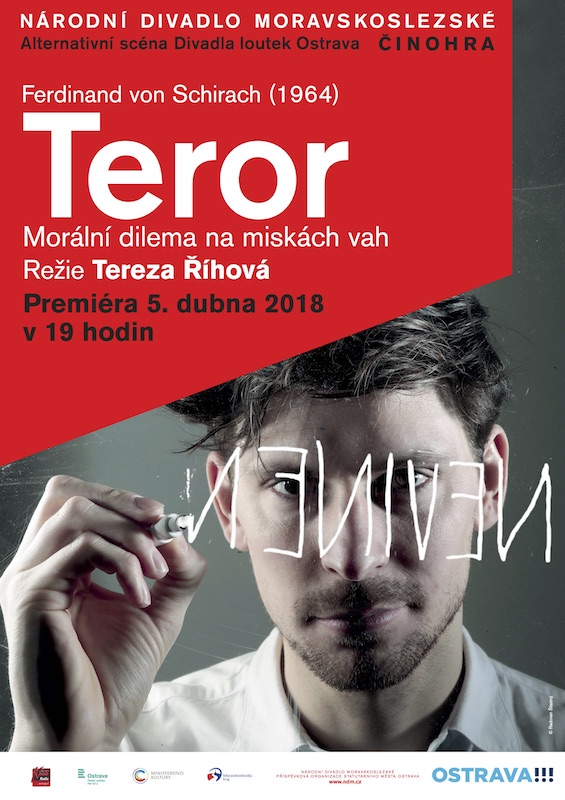 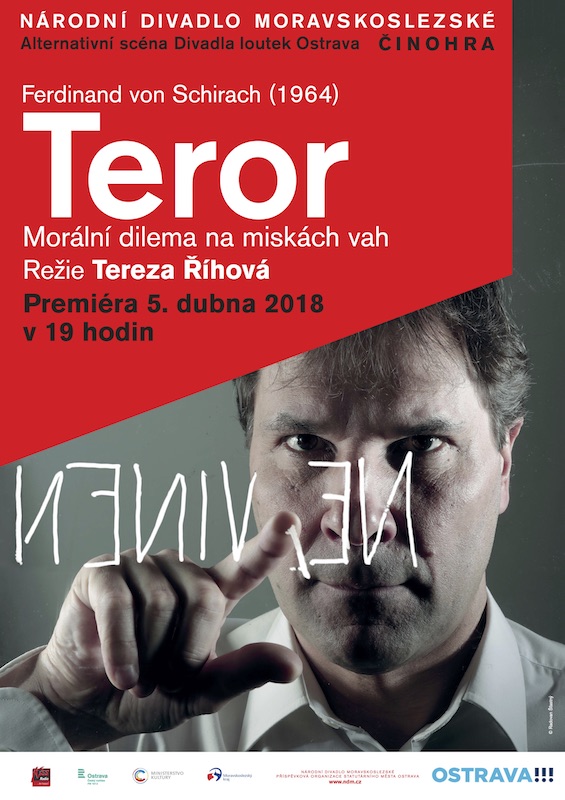 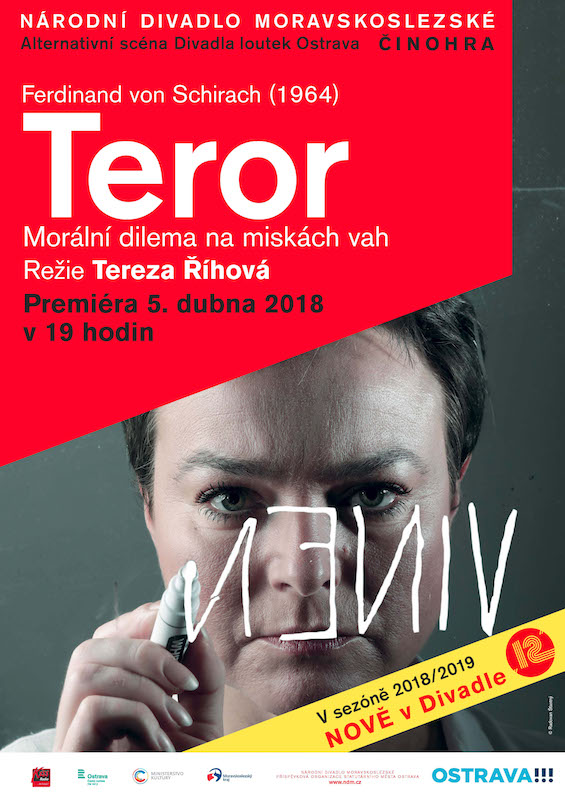 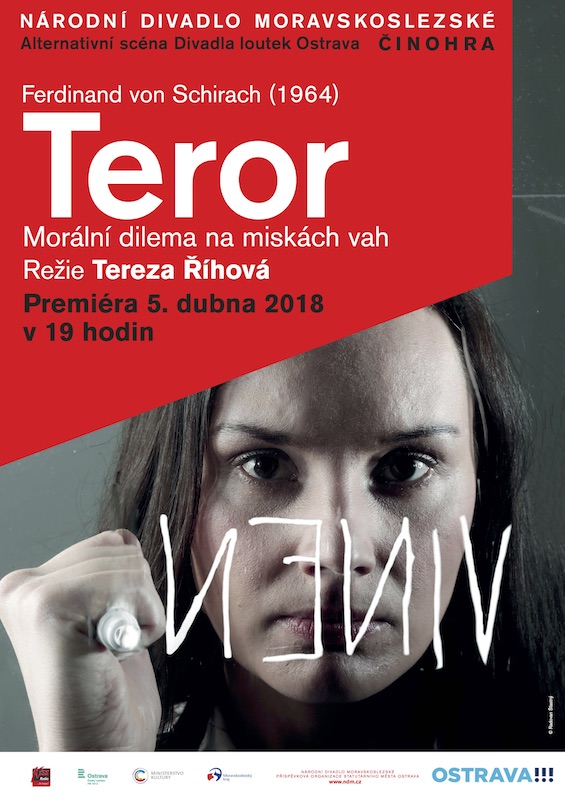 Two hours long play set at the law court, where the audience becomes a jury and at the end vote whether the accused should be sentenced or liberated. The accused is Lars Koch, Luftwaffe major, who disobeyed orders and shot down hijacked plane. A terrorist who hijacked this plane intended to hit the stadium in Munich, where there were about 70,000 people in the building. The audience as a jury has to decide whether it is possible to excuse the death of 164 innocent passengers of the plane when this deed had saved lives of way bigger amount of people at the stadium. How to resolve a moral drama, when people’s lives are engaged? And should anyone dare to decide it freely? 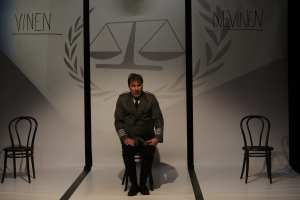 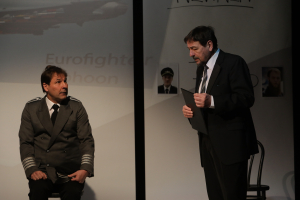 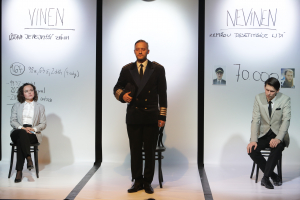 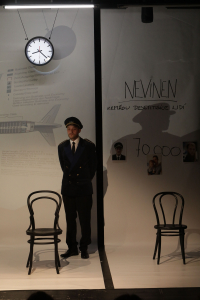 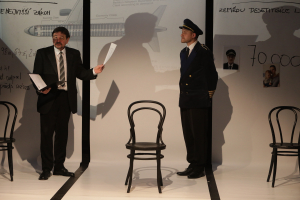 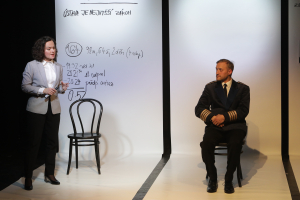 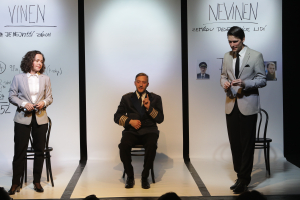 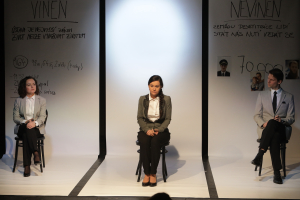 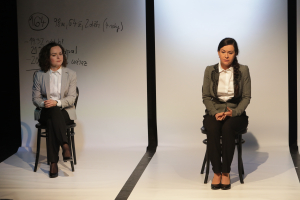 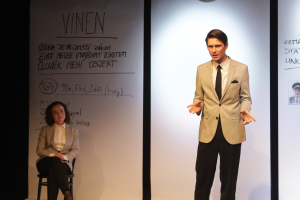 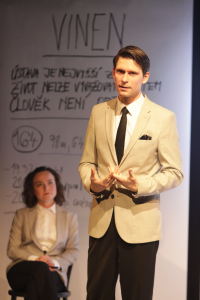 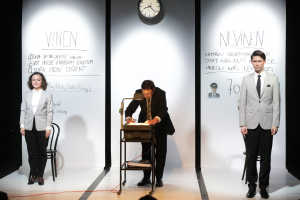