This celebrated play awarded by both audiences and critics tells the story of the friendship between a young Hitler and a Jew named Shlomo Hertzl. Starring Jan Hajek and Vladimir Polak this play has belonged for more than a decade to the jewels of the National Theatre’s drama. There were over 100 performances already held in the unconventional space of the Jiri Myron Theatre’s stage where, especially for this show, the auditorium is also located.
Vladimír Polák received the Czech Theatre Award 2016 for his role of Hitler 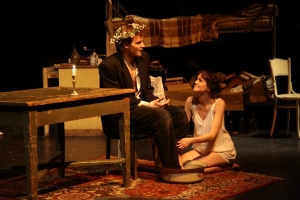 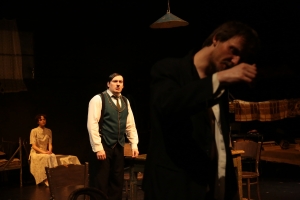 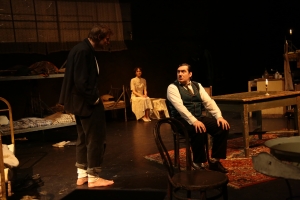 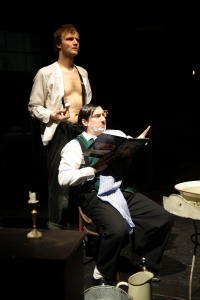 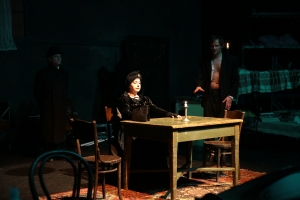 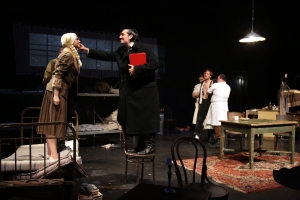 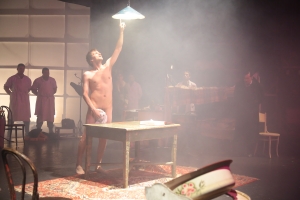 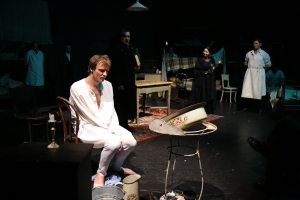 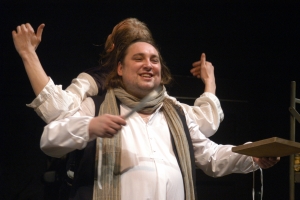 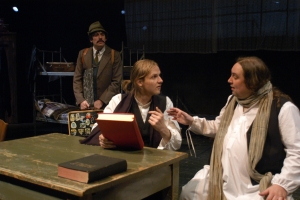 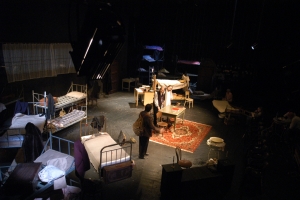 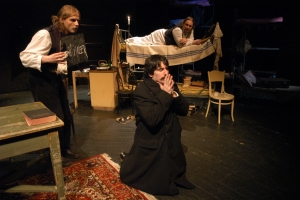 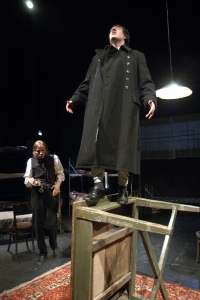 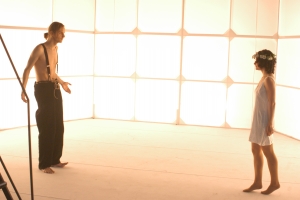 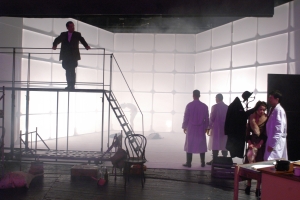