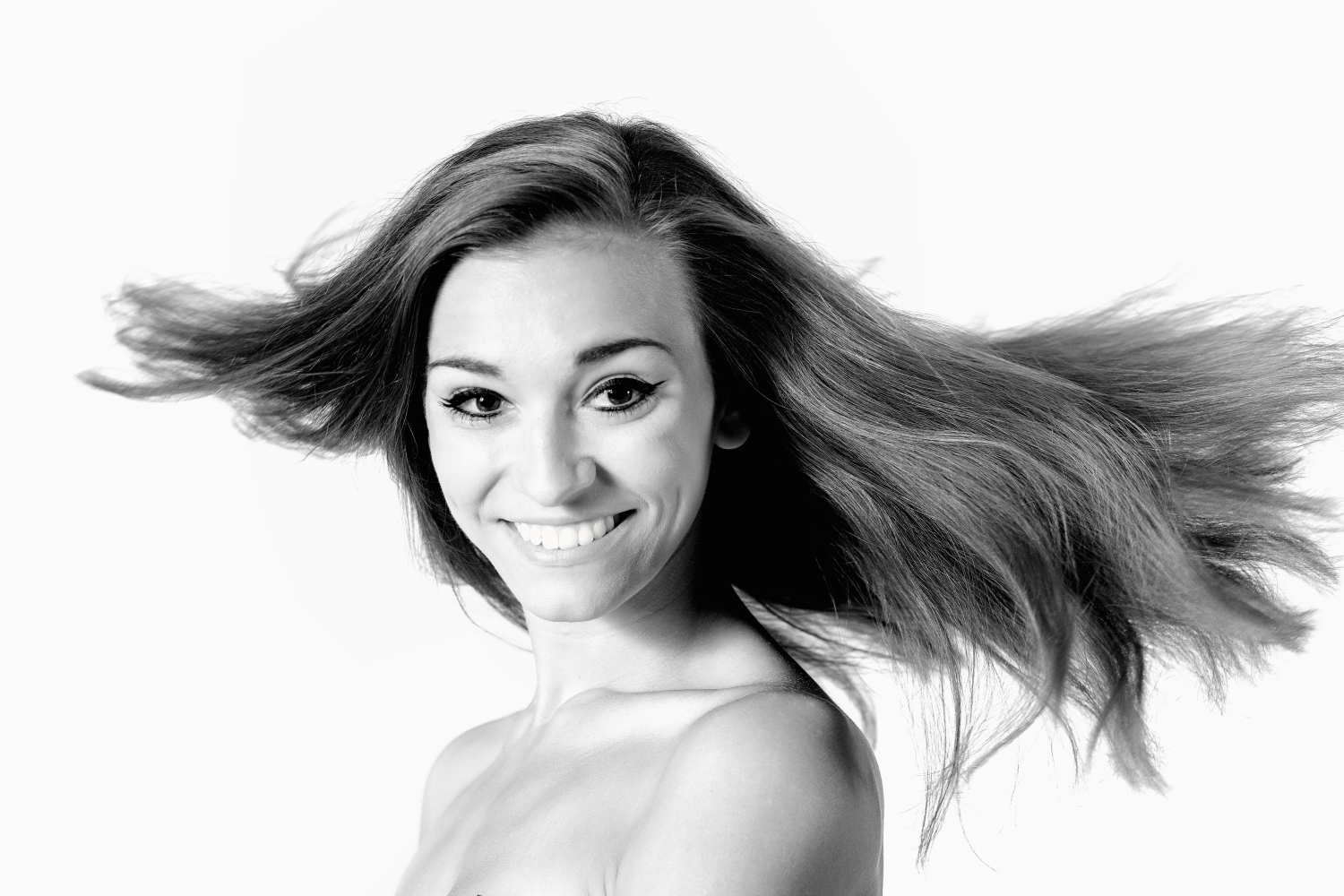 She was born in Berlin, Germany. She received her dance education in the State Balletschool Berlin and later at Hungarian Dance Academy.

In the 2015/2016 season she became a Corps de ballet and since 2017 she dances as a Corps de ballet with soloist obligations.
Aglaja Sawatzki is a temperament dancer with a huge emotional charge influenced by her Oriental roots. For example, she dances Spanish dance in Swan Lake, Curtisan in the Three Musketeers ballet where she dances also as Milady de Winter, and she performs one of the soloists of the seven dancers in Falling Angels in the choreography by Jiří Kylián. 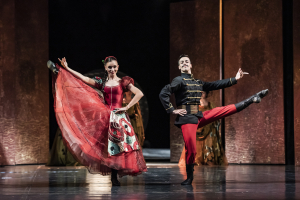 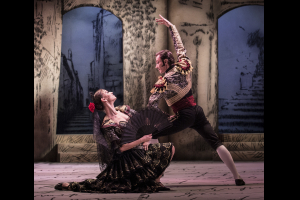 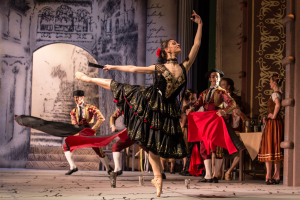