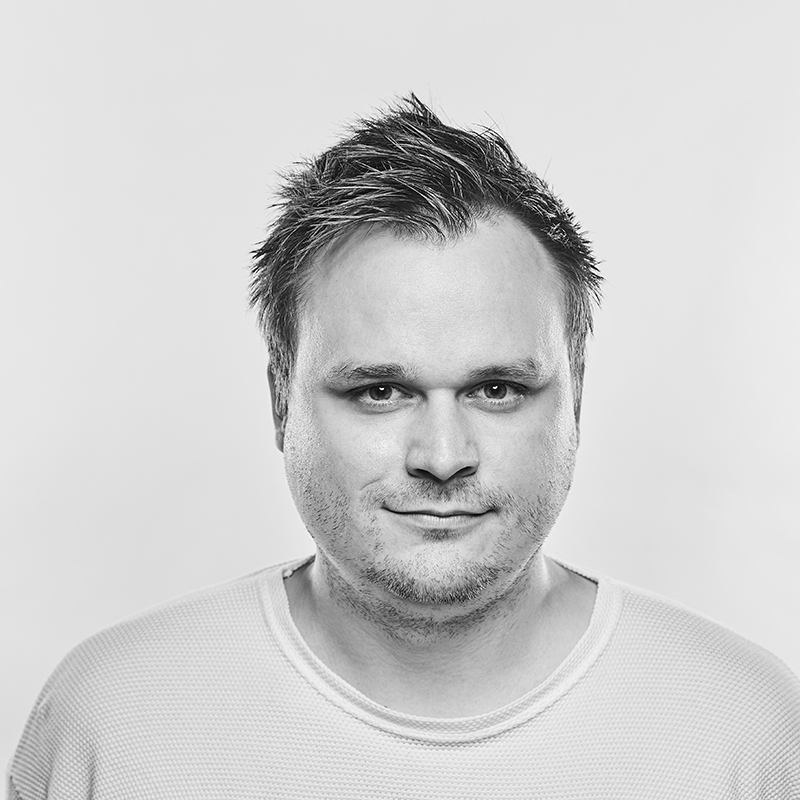 He comes from Brno where he graduated in art studies at the Faculty of Arts, Masaryk University. Afterwards, he studied theatre dramaturgy at the Janáček Academy of Music and Performing Arts in Brno at Petr Oslzlý’s studio. So far he has contributed to preparation of several projects including the international festival of theatre schools SETKÁNÍ/ENCOUNTER. At the Academy, he has participated in foreign practical training including theatre, radio, film and television in Ljubljana where he was asked to collaborate on the production of Racine’s tragedy Berenice.  Between 2016 and 2017, he worked as a dramaturg in Andrej Bagar Theatre in Nitra. Besides this, he has also cooperated with a range of ensembles such as Buran Teatr in Brno, New Scene Bratislava or the Zlín City Theatre.