One of us is lying and she is the killer! The other ones are lying too… We should be more honest with each other! 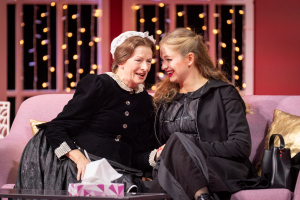 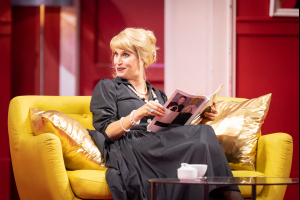 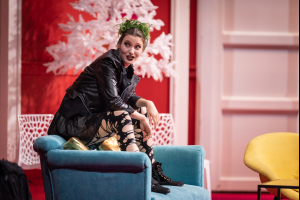 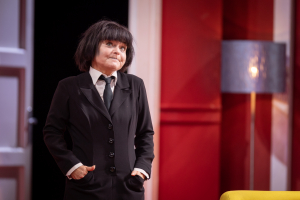 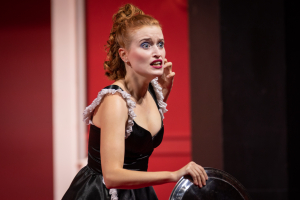 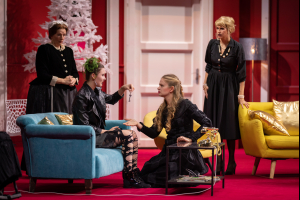 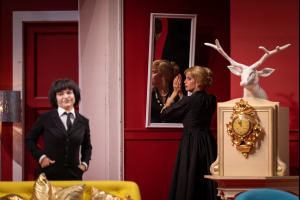 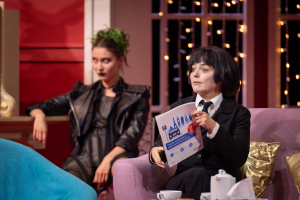 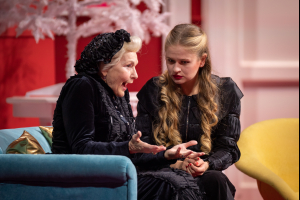 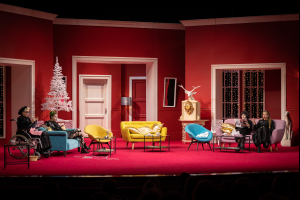 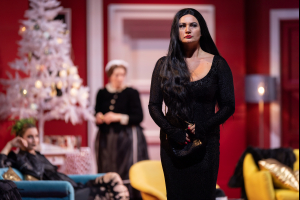 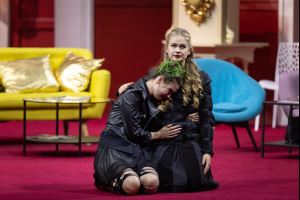 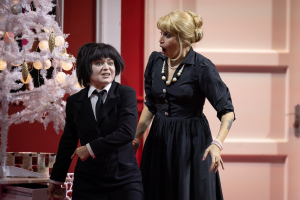 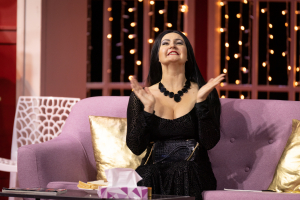 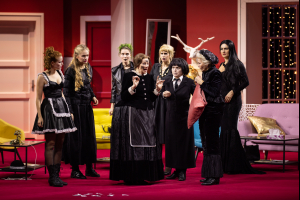 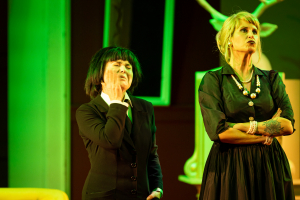