Ballet version of the famous romantic story with music by Verdi (selection from nine of his operas). Czech premiere!

You can see one of the most known love stories of the modern era produced as a ballet with music from some well-known and some less known operas by Verdi. The ballet consisting of three acts and five scenes is based on the novel by French prose writer Alexander Dumas Jr, La Dame aux camélias. It is a story about a young woman Marguerite who is renowned for her beauty, wealth and good taste all over Paris. At a ball she is introduced to a young man, Armand, with whom she immediately falls in love. He returns her love. Their passionate affection, however, is not meant to last. Compelled by Armand’s father and the Parisian society, Marguerite returns to her old way of living as a courtesan and in the end she dies from phthisis abandoned by everyone.

The Lady of the Camellias choreographed by Allen Yu is a new version of the production based on Verdi’s La Traviata. Allen Yu used also music from other operas written by Verdi such as Mackbeth, Les vêpres siciliennes, Simon Boccanegra, La forza del destino, Un ballo in maschera, Oberto, Jerusalem and Il trovatore. The story of Marguerite and Armand, which is actually an autobiographical novel by Dumas, reminds us of love and its power. 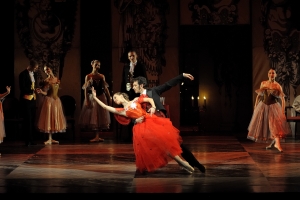 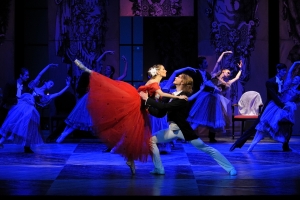 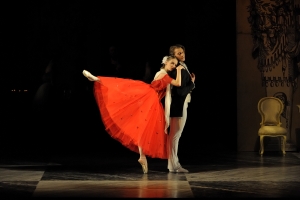 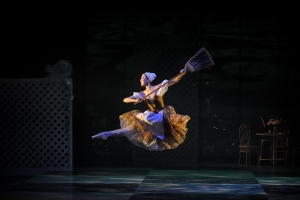 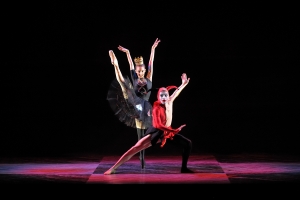 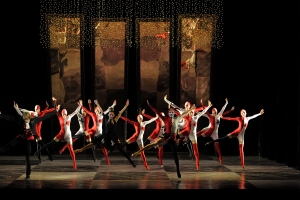 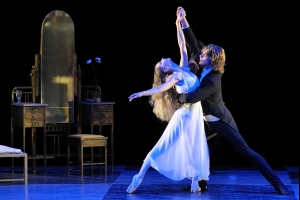 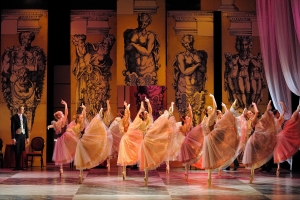 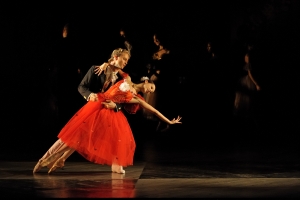 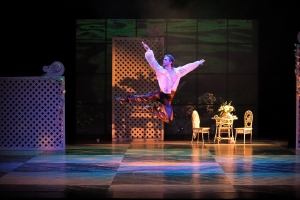 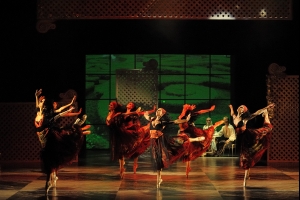 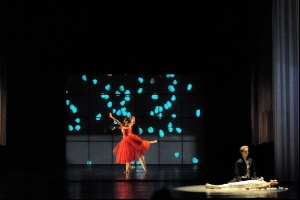 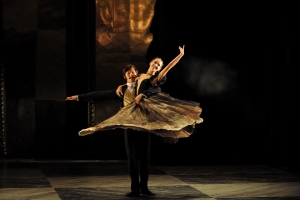 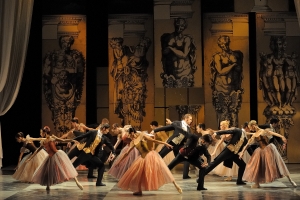 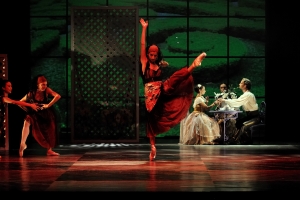 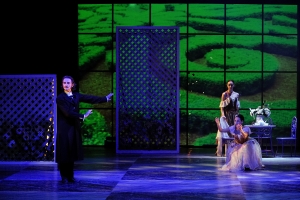 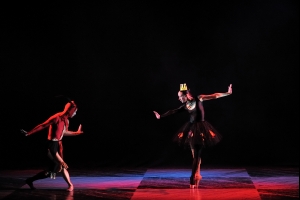 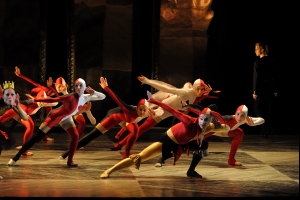 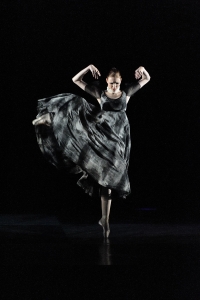