Fairytale for the whole family.

A stage adaptation of a well-known fairytale which says that even gold of the whole world cannot measure up to the value of salt.

Contrary to her sisters Maruška does not love her father like gold or precious stones but like salt. The angry king drives her out of the home and tells her mockingly that she may come back when the ordinary and plentiful salt is more valuable than gold. Luckily, a magical old woman and her mischievous dwarfs take care of Maruška. And then one day, the whole kingdom runs out of salt. Not a grain may be found...

This short fairytale written by Božena Němcová was first adapted for a puppet theatre and rhymed by Jan Alda in 1945. “The rhymes stagger a bit as if they were written by real folk puppeteers. It has its charm,” says Marek Pivovar, the script editor of the National Moravian-Silesian Theatre. And exactly this version became the basis for the fairytale adapted by Zoja Mikotová, the director of the production.

The fairytale was produced to commemorate the 150th anniversary of Božena Němcová’s death.
The performance is recommended for children aged six and more. 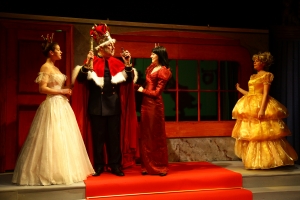 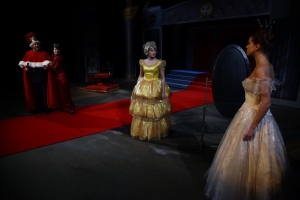 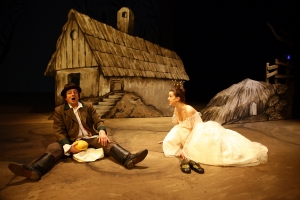 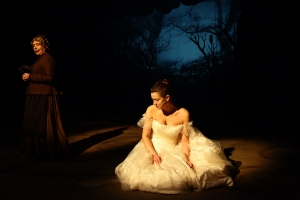 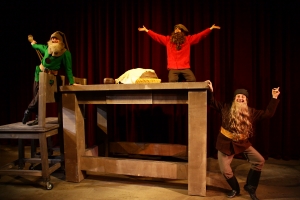 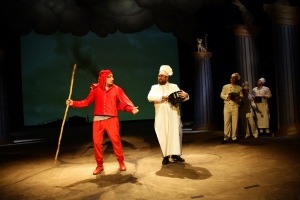 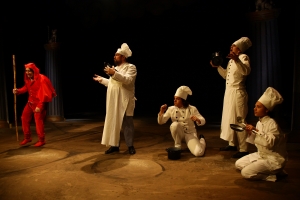 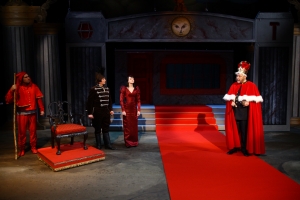 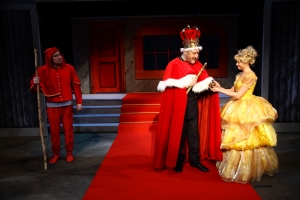 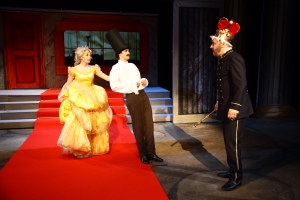 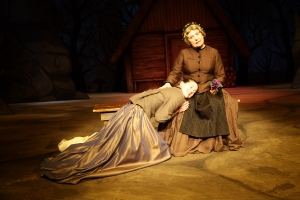 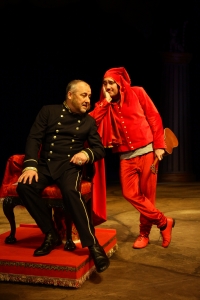 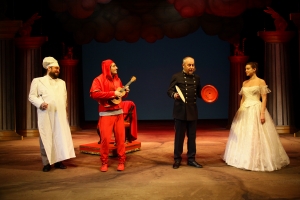 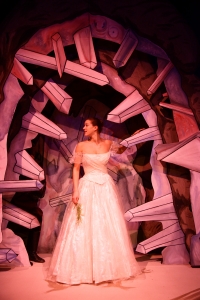