Interactive production for children between 6 and 13 years old.

The Little Sweep is an unusually lively and interactive opera for children, full of wit and melodious creativity with a happy ending. This ideal family performance describes how opera is created and takes the audience on a tour of the whole theatre. The opera takes place in the foyer, backstage and on the stage. Children can touch set pieces; they will meet with a director, conductor, stage master, sound engineer and wardrobe mistress.

The opera LET’S MAKE AN OPERA! THE LITTLE SWEEP was written by Benjamin Britten and Eric Crozier in 1949. The first part contains a prologue in which seven children and four adults come up with the story about a chimney sweeper, after they write a libretto, compose the music and prepare the production. During these preparations the audience learns four songs that are part of the overture, intermezzo and the finale of the opera. In the second part, they will see the forty-minute opera The Little Sweep. Benjamin Britten is a significant representative of English music together with Henry Purcell, Ralph Vaughan Williams and Edward Elgar. He formed his own style in which originality and fantasy are dominant. 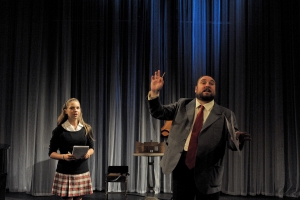 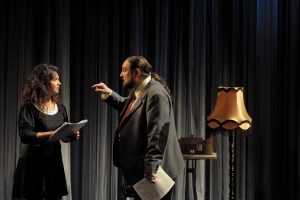 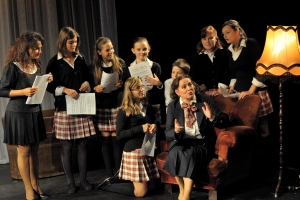 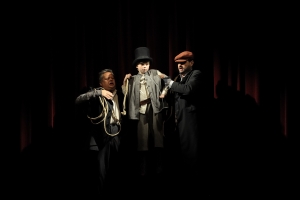 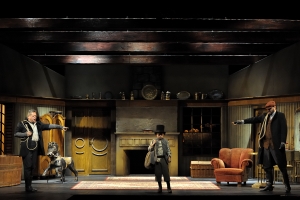 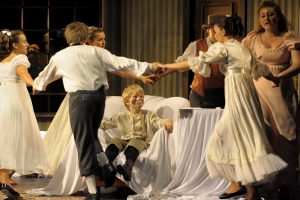 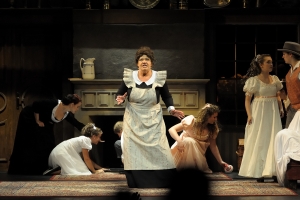 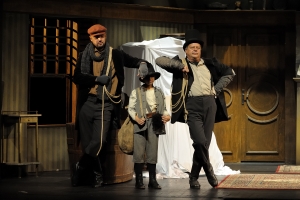 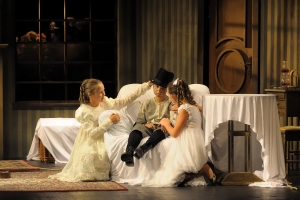 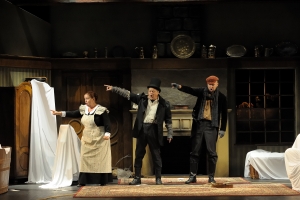 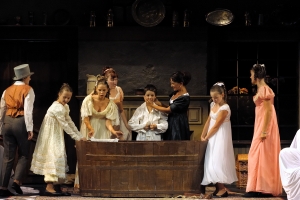 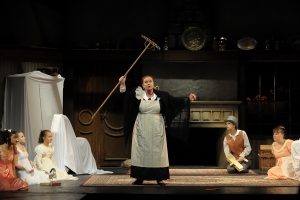 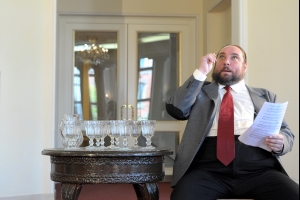 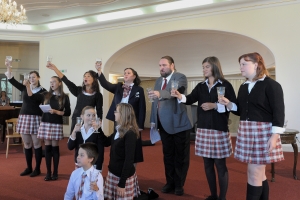