ARIADNA
Opera in one act, libretto by Bohuslav Martinů in accordance with Georges Neveux

Janáček’s opera first-fruit on libretto by Julius Zeyer originates from 1887, however, it waited for its first stage performance till 1925 when it was introduced in the Theatre on Rampart in Brno on the occasion of composer’s 70th birthday. The plot of this opera in three acts is settled in mythical times after the death of princess Libuše when prince Přemysl is about to dismiss the council of women. Those heave a wave of protest, led by Šárka who falls in unhappy love with brave warrior Ctirad. In the end she surrenders him to death and willingly throws herself on funeral pyre by his side. Nowadays this piece appears still more often in concert form on programmes of prestigious music festivals. Opera houses stage it rarely though. Therefore the production in the National Moravian-Silesian Theatre is going to be a unique enterprise in Central European context.

The world premiere of the one act opera Ariadna took place in March 1961 in Germany – Gelsenkirchen and couple of month afterwards it appeared at Czech stage. The artwork for the libretto – which the composer wrote by himself in accordance with play by Georges Neveux The Pilgrimage of Theseus – is a Greek myth about Minotaurus. The work provides a unique opportunity especially to the main character – her part and necessary singing virtuosity were connected in composer’s mind with legendary Greek soprano Maria Callas.

In Czech language with English subtitles 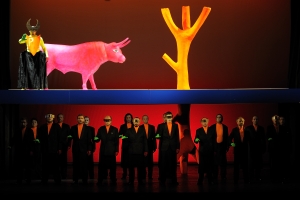 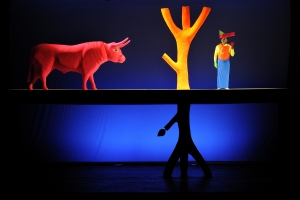 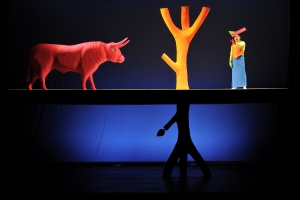 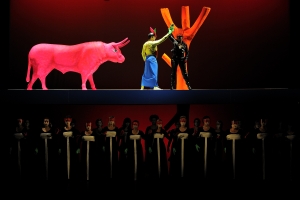 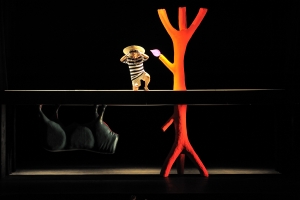 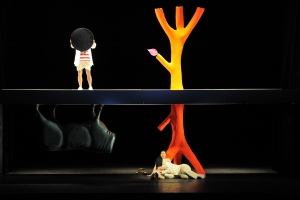 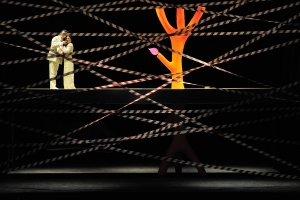 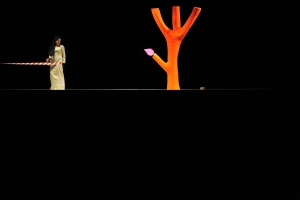