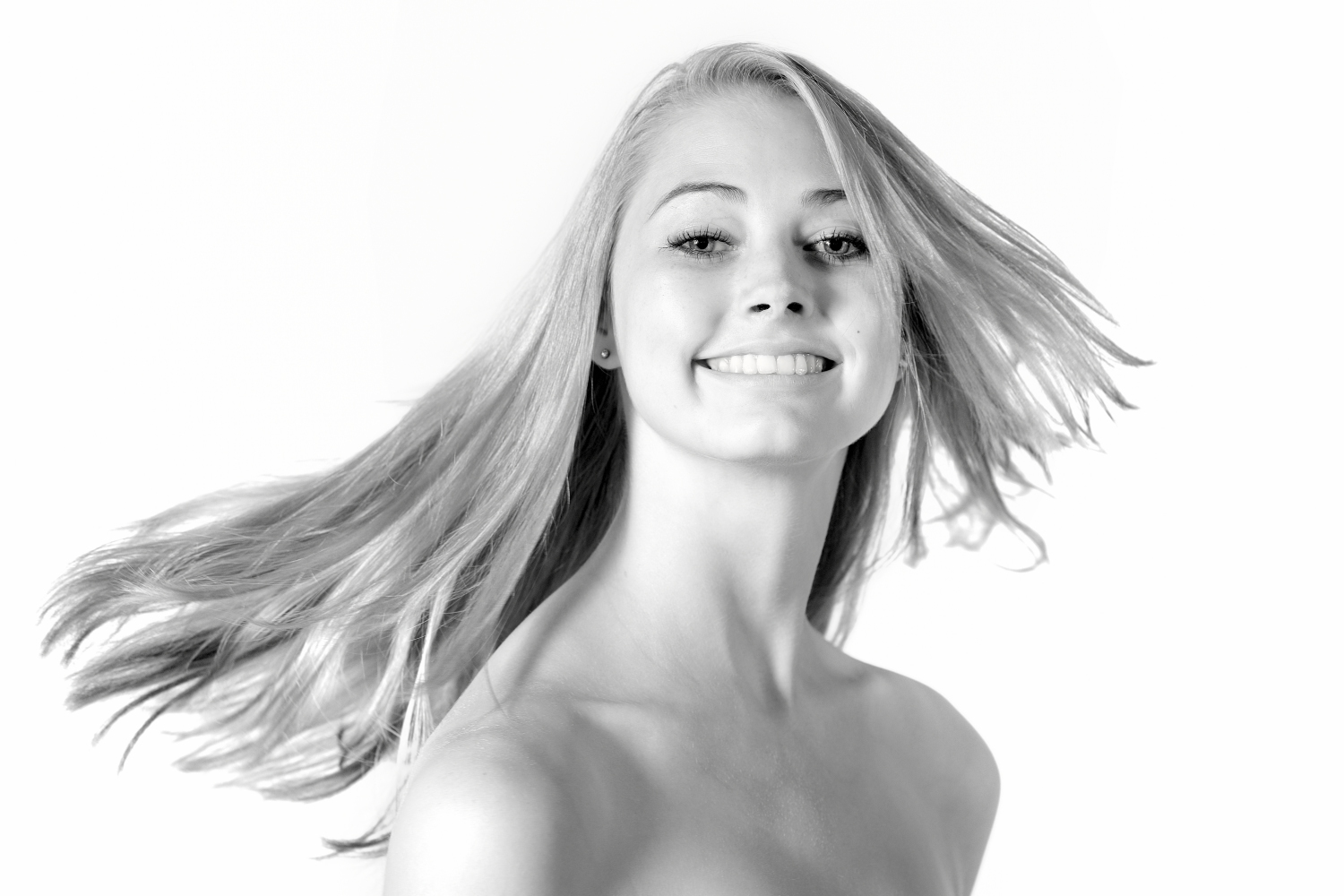 She was born in Dachau, Germany. In 2003–2010 she studied at the dance conservatory Hochschule für Musik und Theater in Munich, Germany. Then she continued studies and graduated at the  Hochschule für Musik und Theater in 2013.
In 2013 she got a scholarship of junior ensemble of the Bavarian State Ballet II.
She has won several awards, for example a silver medal in the Tanzolymp competition in Berlin in 2013, the second place at the Youth America Grand Prix in Paris in 2012 and two golden medals in the international competitions Concourse International de Biarritz and Concourse International de Grasse in France in 2011 and 2012.
In the 2015/2016 season she was a permanent guest dancer of the NMST ballet ensemble, and in the 2017/2018 season she joined as a Corps de ballet with soloist obligations.
In 2018 won second prize at VI. International Ballet Competition Pilzen 2018 for dancers under the age of 25. 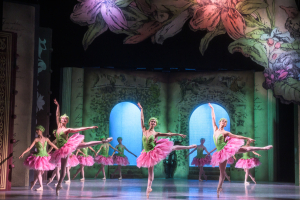 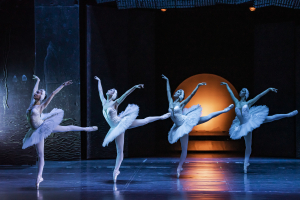 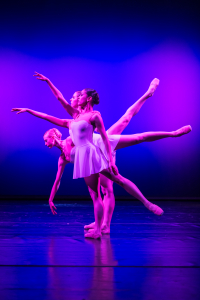