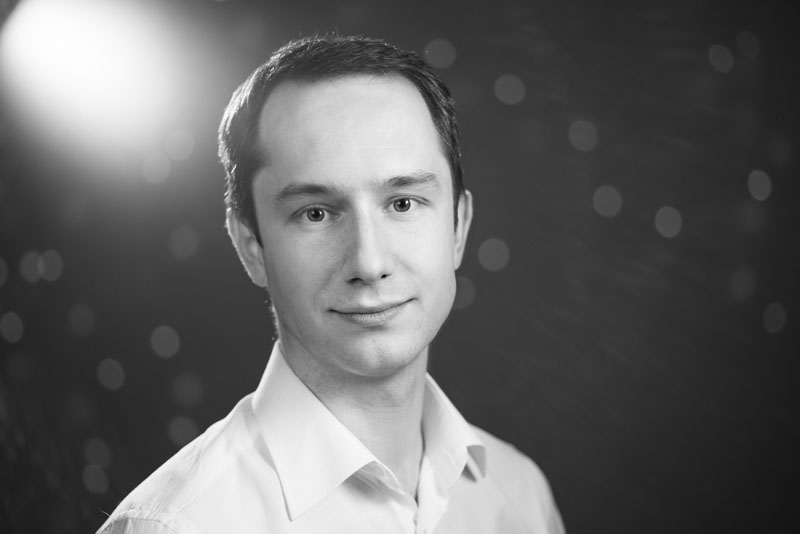 Marek Prášil studied conducting and clarinet playing at the Janáček Conservatory. In 2012, he completed his master’s degree in clarinet playing at the Faculty of  Fine Arts, University of Ostrava. Now he studies orchestral conducting at the Janáček Academy of Music and Performing Arts in Brno, in the class of internationally acclaimed conductor Tomáš Hanus.
These days, he works as a conductor of the operetta/musical company in the National Moravian-Silesian Theatre. He has contributed to musical preparations and conducting of these titles: Smetana’s The Devil’s Wall, Tchaikovsky’s Swan Lake, Martinů’s The Strangler, Donizetti’s Maria Stuarda, Strauss’s A Night in Venice, musicals Evita, Edith and Marlene, Funny Girl, Sunset Boulevard, The Phantom of London, The Father Frost or Quo Vadis. In the season 2014/2015, he studied Orff’s Carmina Burana with the ballet company, the musical Japery According to Aristophanes or the project of Pavel Helebrand A Bouquet. Since the season 2013/2014, he has guest-starred also in the State Theatre Košice (Bellini’s La sonnambula). In autumn 2014, Marek Prášil contributed as an assistant conductor in the rendition of Janáček’s opera The Makropulos Affair in Bayerische Staatsoper in Munich. Marek Prášil has cooperated with the Janáček Philharmonic Ostrava, the Pilsen Philharmonic, the Brno Philharmonic, Bohuslav Martinů Philharmonic Orchestra in Zlín or the Moravian Philharmonic Orchestra in Olomouc and many others. Moreover, he has guested as a conductor at international festivals such as Janáček’s May, Young Stage, St. Wenceslas Music Festival, Talentinum in Zlín or Golden Lyre in Poland.
Between 2007 and 2013, he was a conductor of Májovák Symphonic Band. They were awarded many times in competitions and festivals in the Czech Republic and abroad as well. With Májovák Symphonic Band, he also took concert tours to France, Italy, Austria, Norway or Sicily. In June 2013, he left this orchestra by rendering a Czech premiere of a complete transcription of the cantata Carmina Burana in cooperation with the opera choir of the National Moravian-Silesian Theatre and Choral Studio Permonik. Marek Prášil is represented by the agency Janáček’s May. 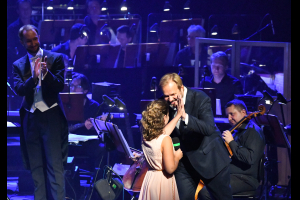 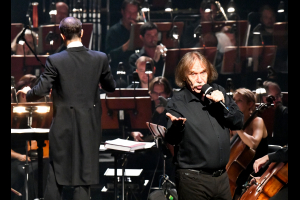 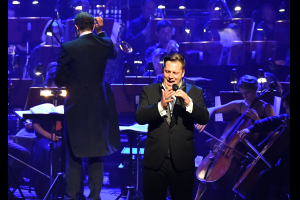