Three choreographies in one evening: Trio g moll, The Strangler and On an Overgrown Path

“Deeply shaken, Smetana wrote his Trio in G Minor after the death of his musically talented daughter Bedřiška. I do not know what was going through his mind when he was writing the score, but I know what I felt in his music - the tragedy of his loss and emptiness, but also memories of children’s games and carefree youth. If our body expressions evoke in you similar feelings, then we have succeeded.” Pavel Šmok, 16th September 2013

“The Ceremony of Transformation – that is the subtitle of the ballet for three dancers in the score called The Strangler. Both, the piece of music that Bohuslav Martinů wrote after a long illness in 1948 in New York, cosmopolitan and full of new influences and the mythical story of Oedipus and Sphinx from long before Christ, evoke subconsciously rather a dramatic atmosphere. To what extent, however, does the current drama reflect the real situation and to what extent do we create it based on some distant situations? If we still find the courage to get closer, very possibly we will discover that everything is different, that what seemed invincible yesterday, today it is just something to be laughed at…”

On an Overgrown Path
Dedicated to Antony Tudor

“I was “infected” with the music by Leoš Janáček already during my studies at Prague’s conservatory. Our teacher, Mrs Zora Šemberová, choreographed for me and my dancing partner Lucie Novotná ‚In the Mists‘ for our graduation concert in 1967. But I drank Janáček’s music along with breast milk because my mother‘s family come from Silesia.
In its essence, my choreography of ‚On an Overgrown Path‘ directly springs from Janáček’s music. But not only that. It is a praise of ‚our little world‘ in which the whole universe is reflected! In this choreography, our stage is not the main place. The stage we see is only a small unimportant segment of something that surpasses our imagination and fantasy, although it is about our life and our death…
For sure, Janáček knew this… This principle is present in all of his work and in his life!” 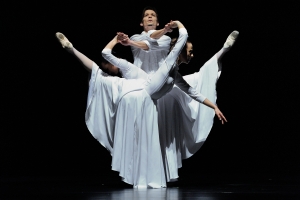 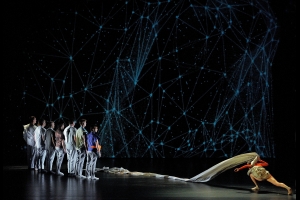 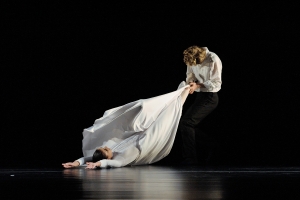 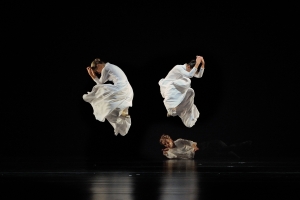 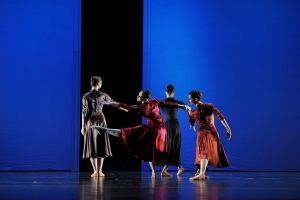 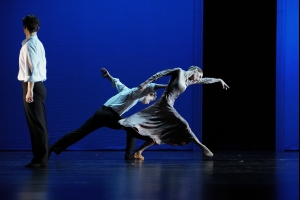 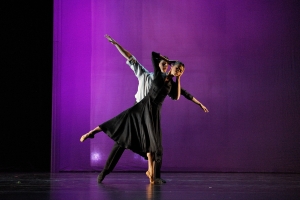 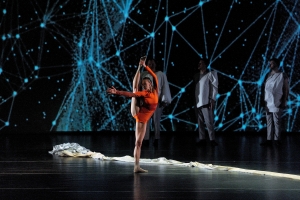 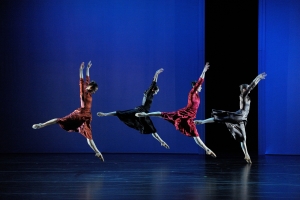 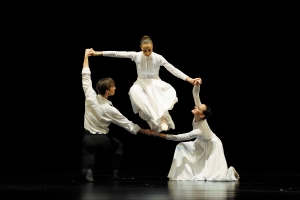 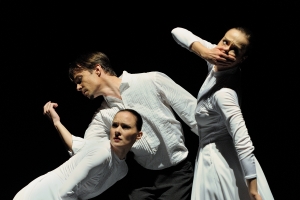 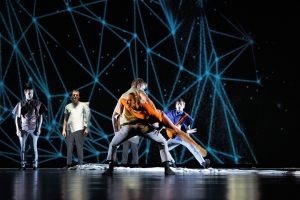 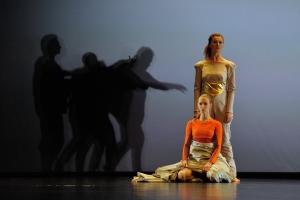 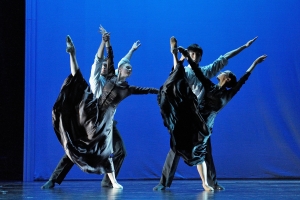 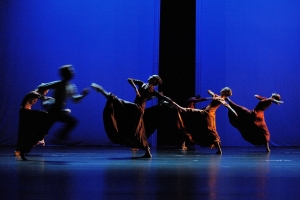