Informace
Radovan Lipus (* 1966) studied directing at Prague’s DAMU. In 1991 he briefly worked as an assistant director and lecturer of dramaturgy at The Drama Club in Prague. From 1992-2009 he acted as director of NDM drama and in the years 2008-2010 he became the main director of The Švandovo Theatre in Prague. Among his guest appearances are his cooperation with the National Theatre in Prague, the National Theatre in Brno, Vinohrady Theatre Prague, The Municipal Theatres of Prague, Jorik Scene in Kosice, The Klicpera´s Theater in Hradec Kralove, and many more. He is the author of the successful TV project Comely Cities (Šumná města) together with architect David Vavra and of a follow-up called Comely Traces (Šumné stopy) tracking down the fates of Czech architects around the world. He also publishes prose, feature stories, and essays for example Scenography of Ostrava (2006). He is the author of a successful project called Ostrava’s Arrivals (published in 2011) pursuing the roots of Ostrava (oral history), which was created to support Ostrava's candidacy for the title of European Capital of Culture 2015.
Media partners: 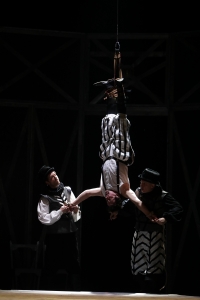 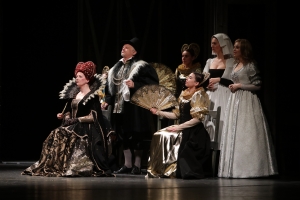 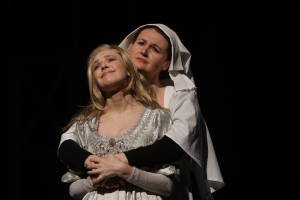 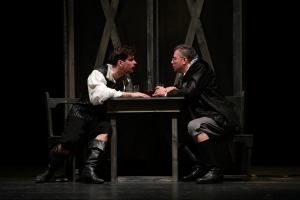 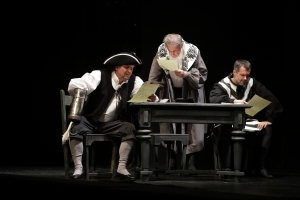 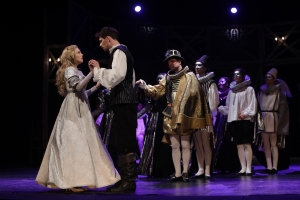 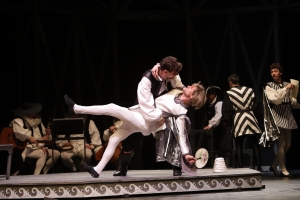 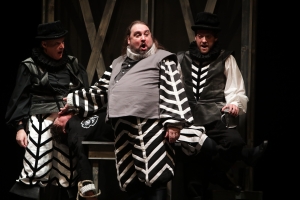 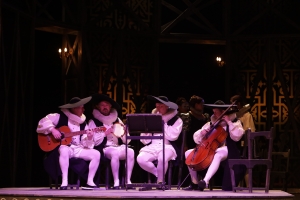 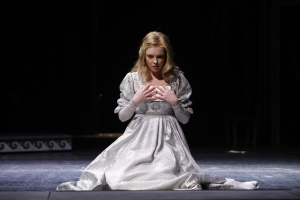 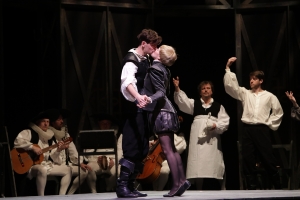 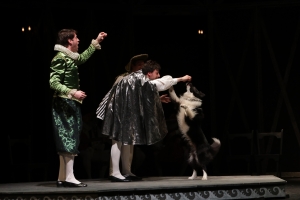 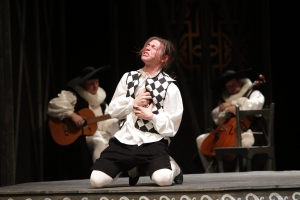 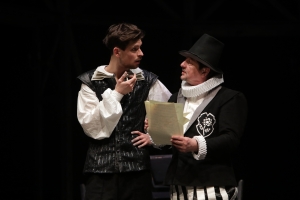 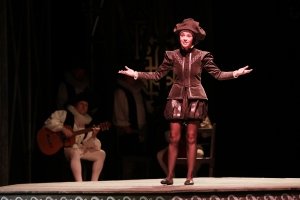 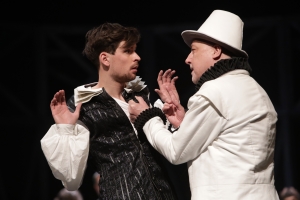 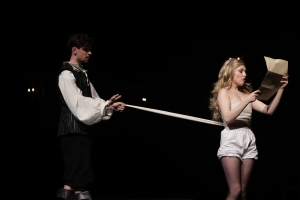 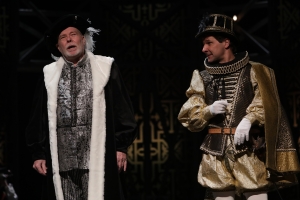 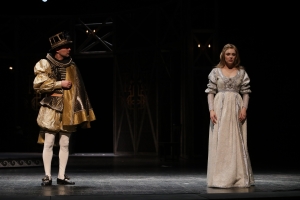 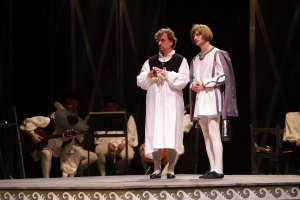 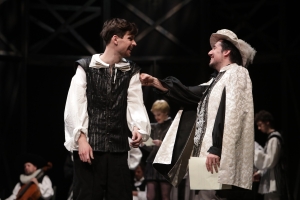 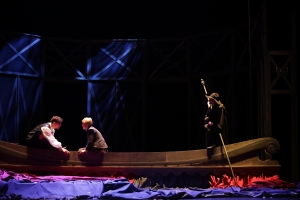 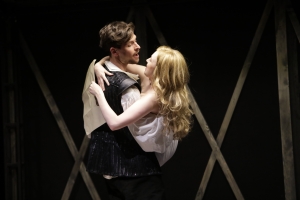 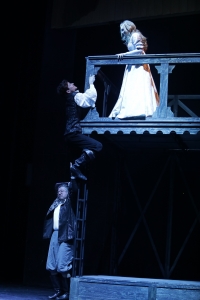