ORPHEUS IN THE UNDERWORLD - Repetition Mar 8, 2011 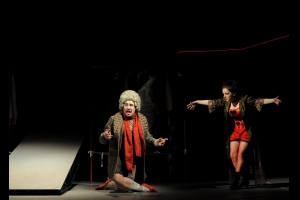 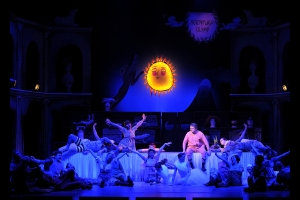 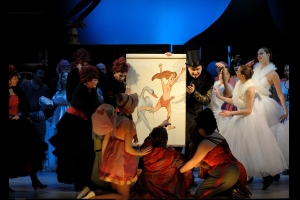 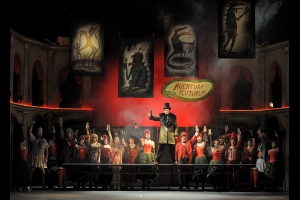 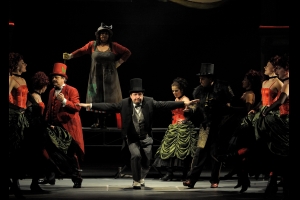 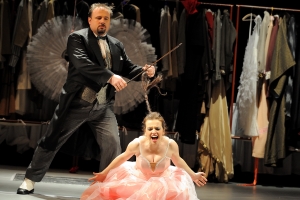 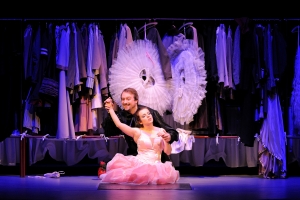 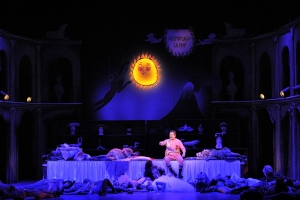 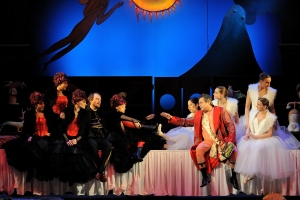 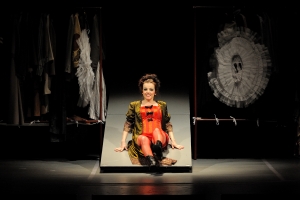 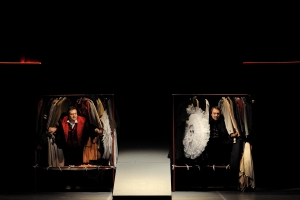 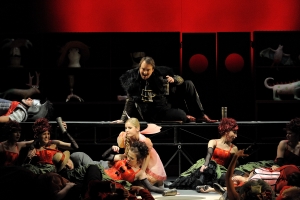 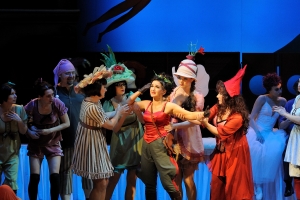