A never-dying story of passion and treason

The pilgrimage of Carmen, a fictional Spanish gipsy, femme fatale who lives her life here and now guided just by her personal feelings, passions and want for freedom is bordered by two key dates: 1845 and 1875. The 1845 is the year of birth of fictional character Carmen in the eponymous novel by French writer Prosper Mérimé; 30 years later the story of this modern femme fatale became artwork for libretto of a new opera by Georges Bizet. The operatic Carmen didn’t arise easily and already before the premiere there were some scandals criticising the immorality of the main character as well as the whole piece. Public acceptance of the premiere was rather cold and critics attacked not only the story but also Bizet’s music – among other things its lack of melodies and Wagnerian character. However, very soon Carmen became one of the most popular and most performed titles of world opera repertoire. Carmen has returned with success on stage of the National Moravian-Silesian Theatre at the end of February 2010 in its 10th breathtaking dynamic production.

In French language with subtitles 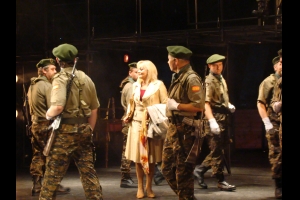 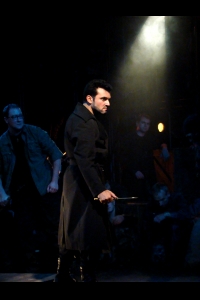 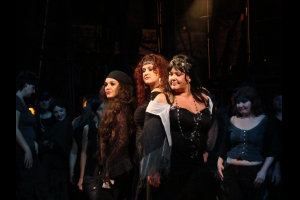 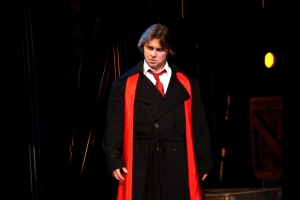 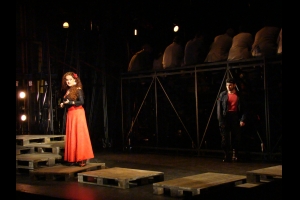 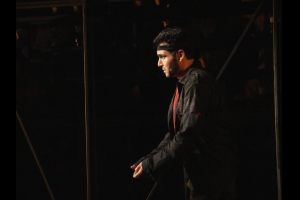 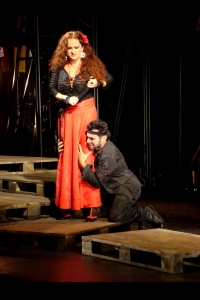 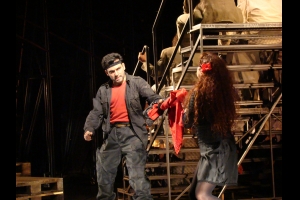 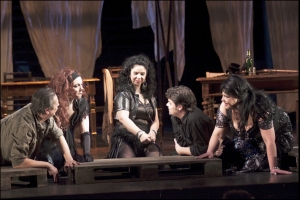 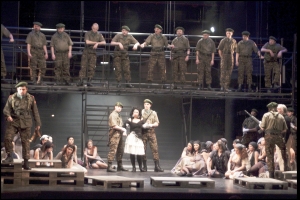 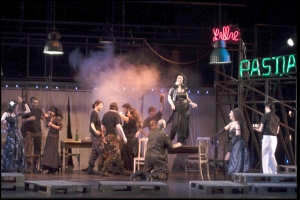 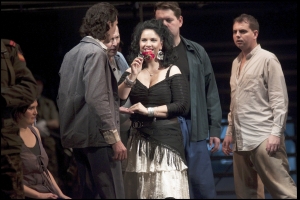