During three evenings in January 2012 you had an opportunity to see the concert rendition of one of Janáček’s most frequently staged operas abroad with an exclusive cast. The leading role of Emilia Marty in this world premiere was sung by soprano Eva Urbanová. In the leading role of Albert Gregor you could see tenor Aleš Briscein, a regular guest of the National Theatre in Prague and many other European opera houses (Salzburg, Paris). The soloist of the Slovak National Theatre, base Peter Mikuláš, starred in the role of the lawyer Kolenatý which he sung in the Metropolitan Opera in New York a few years ago. The role of Baron Jaroslav Prus was performed by the soloist of the National Theatre in Prague Ivan Kusnjer for whom it was the first experience with this role. Kusnjer has performed in several opera houses in Europe, the USA, the Middle and Far East.

Leoš Janáček wrote his opera The Makropulos Case based on Karel Čapek’s eponymous comedy about the desire for immortality and the fear of it. The composer took the plot, characters and situations and tried to identify himself with the main character of Emilia Marty, the celebrated opera diva. In spite of her cynicism gained from her long life experience (she has been living for 337 years) she longs for love, the meaning of life and fulfilment. Janáček wrote the opera towards the end of his life in years 1923-1925. Karel Čapek was thirty-six years younger and felt admiration for the composer. He granted Janáček the right to adapt his play without any consultation over the libretto. Having said that, it does not mean that Čapek did not have doubts about the opera. He anticipated that Janáček would change the concept of his play, which really happened. While Čapek wrote his drama as a comedy, Janáček’s opera presented an existential tragedy. When Čapek had seen the opera, he was enthralled and said to Janáček: “How marvellous and noble is your adaptation of something to which I had the privilege to give an impulse. It is a great success.”

SUNG IN CZECH WITH ENGLISH SUBTITLES

The project has been supported by The Leoš Janáček Foundation. 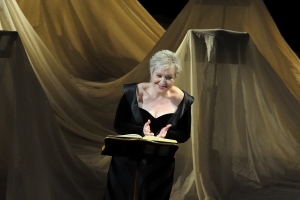 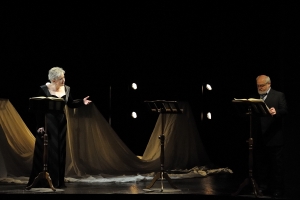 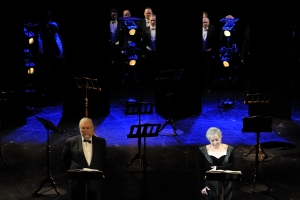 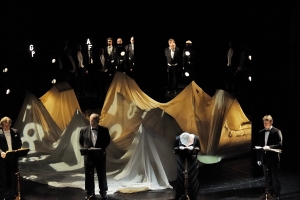 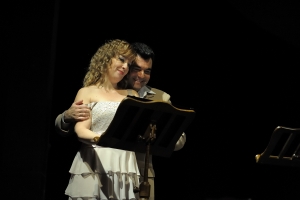 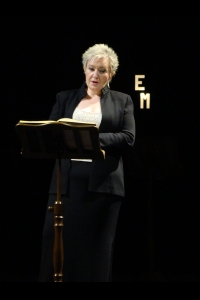 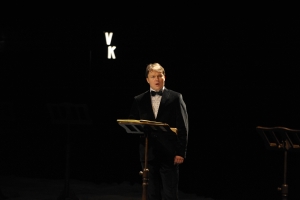 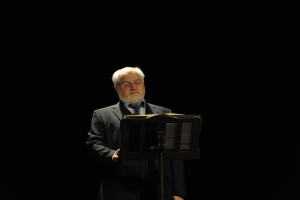 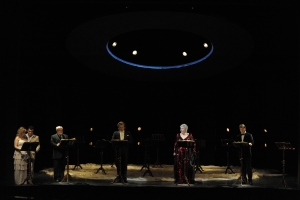 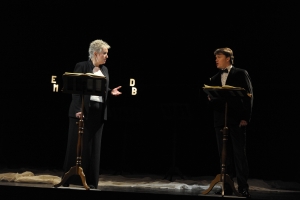 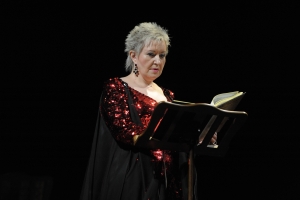 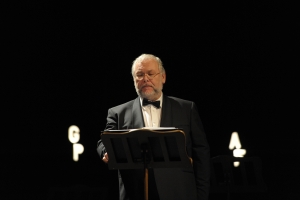