The Marrige of Figaro 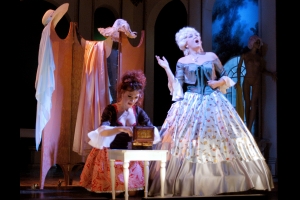