Immortal story of the seamstress Mimì and the poet Rodolfo.

Paris, lavish lifestyle, love and cruel fate.  The opera La bohème created in 1896 is a favourite masterpiece by Giacomo Puccini whose work has become part of the standard opera repertoire worldwide. It is a story about a poor poet, Rodolfo, and a gentle seamstress, Mimì, who fall in love with each other and whose lives are joined for a short time by a coincidence only to be later separated by a serious illness. Director Tomáš Studený, one of the prominent producers of the young generation, perceives La bohème as a testimony about a community of young artists of today’s generation. Therefore, he took the plot of the opera which was originally set in the 19th century and moved it to the present time drawing inspiration from his own “bohemian” life.

SUNG IN ITALIAN WITH CZECH SUBTITLES 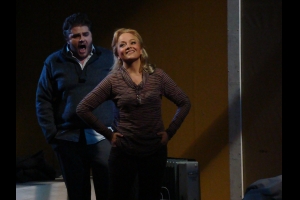 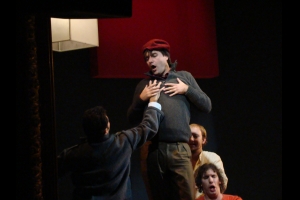 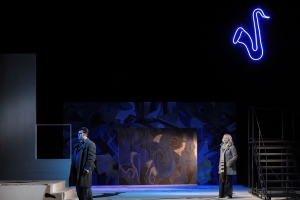 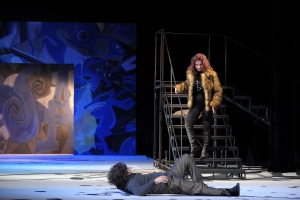 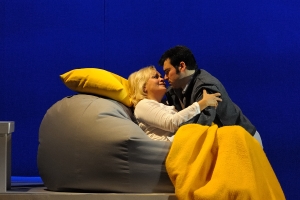 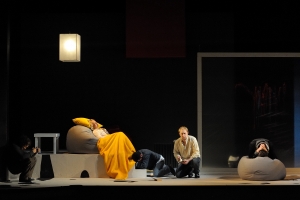 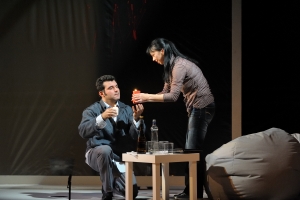 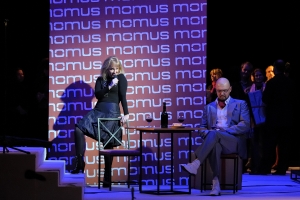 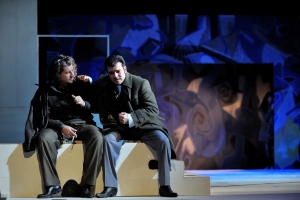 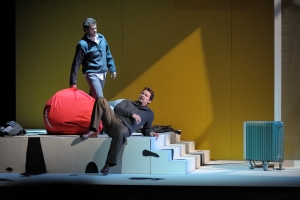 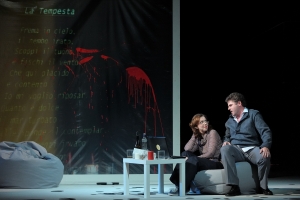 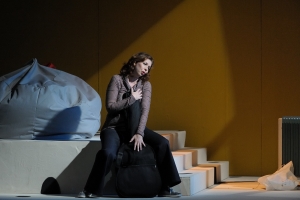 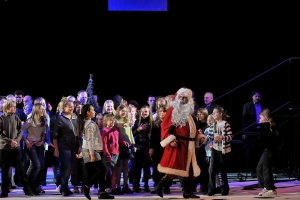 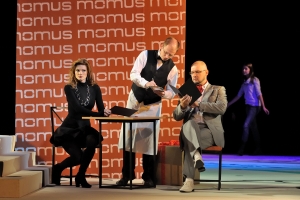 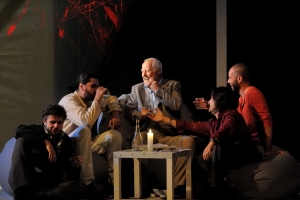 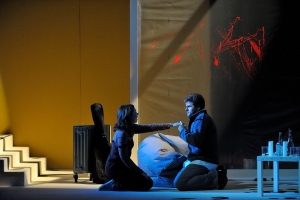