Famous American musical full of humour by Michael Stewart and Jerry Herman based on the successful play “The Matchmaker” by T. Wilder.

The operetta company of the NMST stages one of the fix stars of musical repertoire. The famous American musical Hello Dolly! was created on the basis of the successful play by Thornton Wilder The Matchmaker – however, the subject is as old as human civilisation itself; it appears already in antics and it has its place also in dramatics of Johann Nestroy and others. The musical had its premiere already 46 years ago, on 16th January 1964 in New York and it crushed down all existing Broadway records. The core song by Louis Armstrong (as well as the famous film version with Barbra Streisand) flew around the whole world and became a never dying hit – as well as the whole musical which main woman character is a dream of all mature actress and singers. 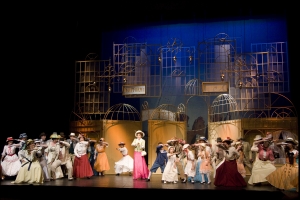 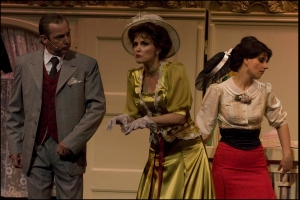 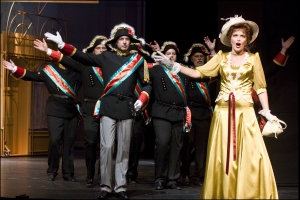 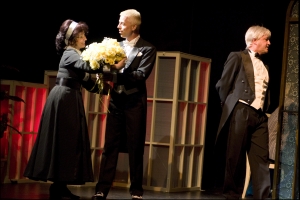 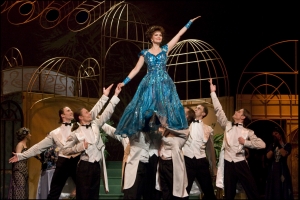 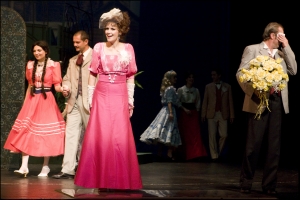 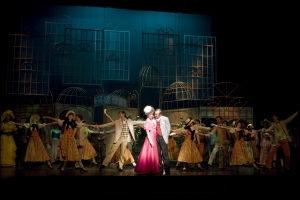 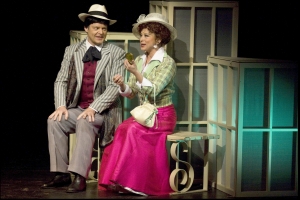 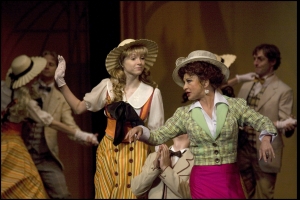 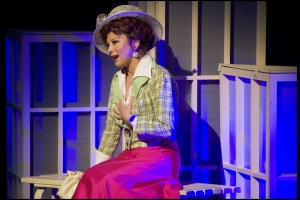 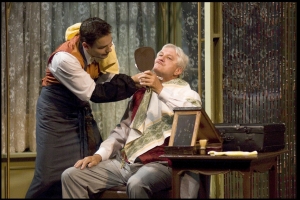 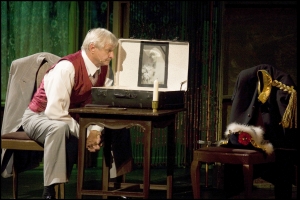 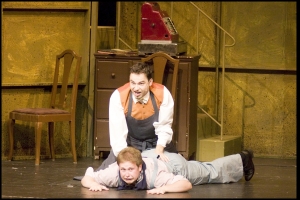 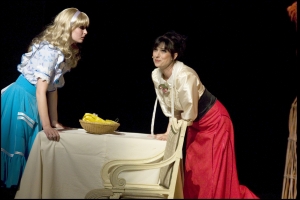 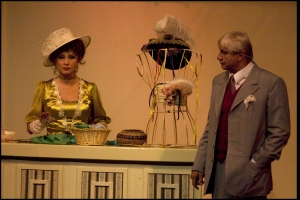 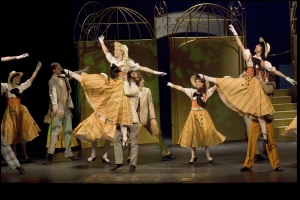 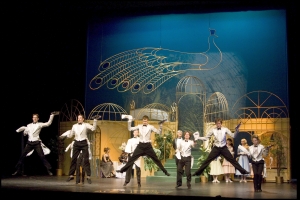 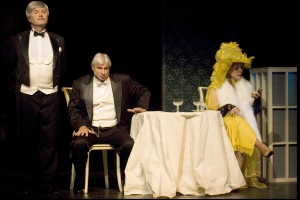 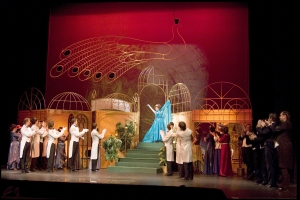 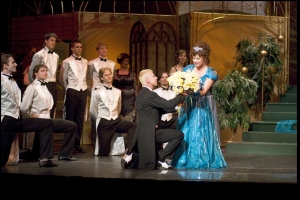