After his success with Rusalka (1901), Dvořák was looking for a new theme for his opera. At the beginning of 1902 Jaroslav Vrchlický reminded him that he had earlier offered him earlier his libretto Armida based on Tasso’s epic Jerusalem Delivered which told a story about the love of a knight Rinaldo and a pagan sorceress Armida. The story had already been set to music by several composers such as Lully, Händel, Mysliveček, Gluck, Haydn or Rossini. Vrchlický translated the epic into Czech in 1887 and soon after that he rewrote it as a libretto for an opera. After Dvořák’s initial refusal composers Karel Bendl, Zdeněk Fibich and Karel Kovařovic thought about using the libretto. Vrchlický, however, hoped that Dvořák would be the one to set it to music. The libretto met the demands Dvořák had – the story was set in the context of European-wide culture and it offered a wide range of opportunities for detailed portrayal and fantastical scenes. Nevertheless, the composer felt apprehension. After many complications with changes in the libretto, Dvořák finished his opera and in 1904 he had it ready for the premiere in the National Theatre in Prague. The audience accepted the opera well but the unsuccessful rendition of the production drew sharp criticism. The strain during the preparations for the premiere followed by the disappointment with the result had a detrimental effect on Dvořák’s health. One of the greatest composers of our musical history died a few weeks after the premiere of Armida, on 1st May 1904. The music of Armida is captivating. The opera returned to Ostrava’s stage after twenty years and we believe that it will add to a respectable celebration of the 170th anniversary of Dvořák’s birth. The dramaturgical introduction to the opera starts at 6 pm.

SUNG IN CZECH WITH CZECH SUBTITLES 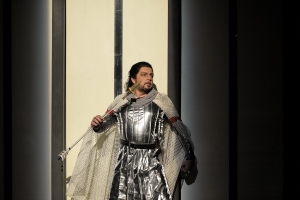 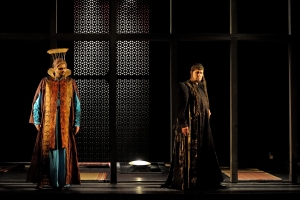 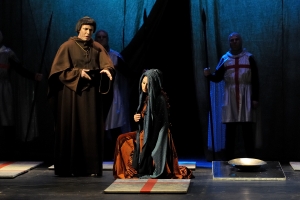 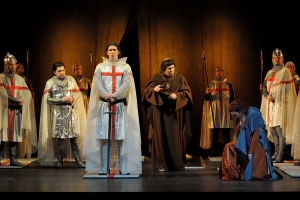 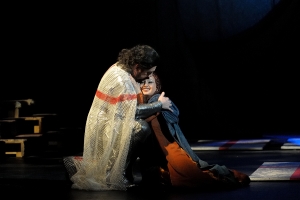 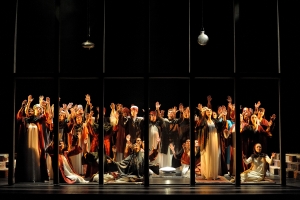 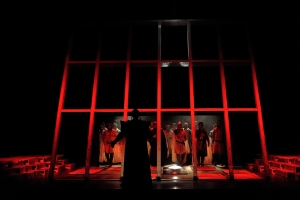 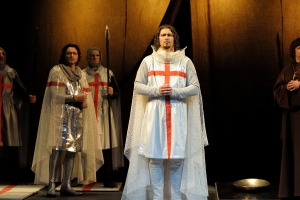 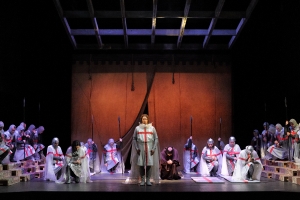 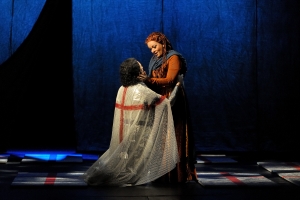 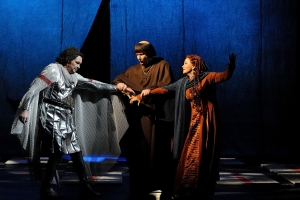 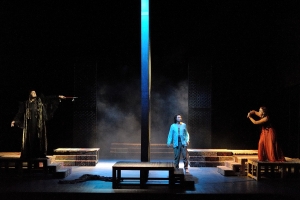 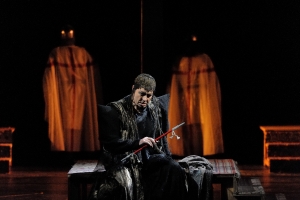 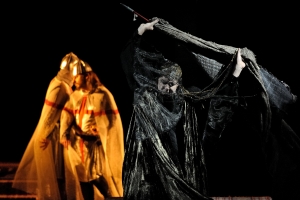 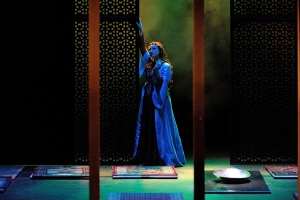 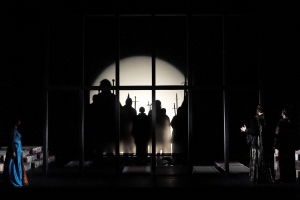 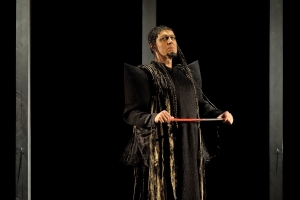 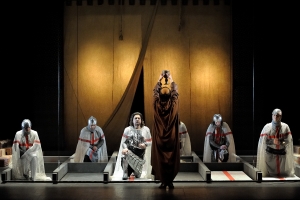 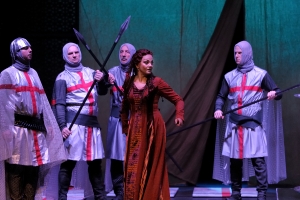 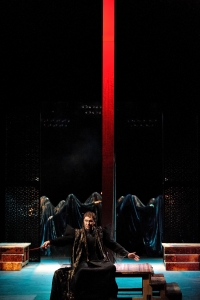 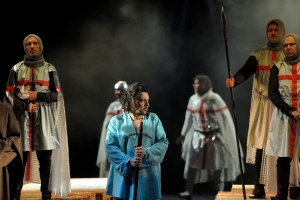 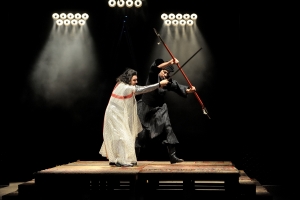 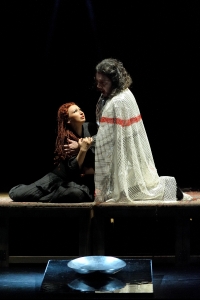 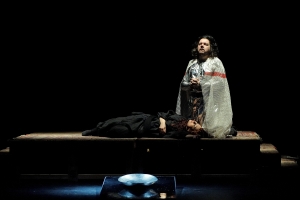