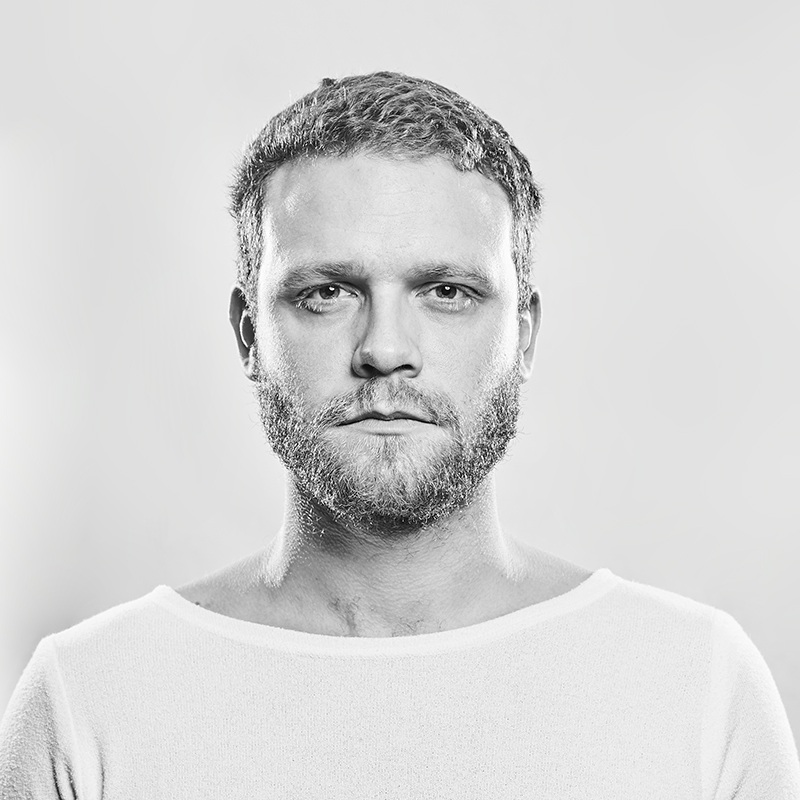 Martin comes from Prostějov (1989). First theatre experience Martin gained during his studies at a grammar school whose part was the student’s Point Theatre. After finishing his studies at the grammar school, Martin started his career in the Tramtarie Theatre, with which he has cooperated until the present day. During years 2010-2014, Martin studied the alternative and puppet theatre at the Theatre Faculty of the Academy of Performing Arts in Prague under the supervision of Jiří Havelka. Since then, Martin has worked as a freelance actor. Moreover, he is a co-founder of the theatre company 11:55 that devotes to author productions. These productions refer to social and political questions, and they are created by improvisation. In addition, Martin performs at the Činoherní Studio Ústí nad Labem, Tramtarie Theatre, and last three years he has acted as an external actor in the National Theatre’s productions Faust, Colonel Švec, and Nightwork. Martin cooperates externally with Czech Radio as well. Among his spare-time activities belongs playing games (PC, board games), improvisation, watching B-movies, and making people uncomfortable.
Martin has become a member of the NDM drama in May 2020, and his engagement begins with the staging Beautiful Czech Heroines, My Czech Heroines! 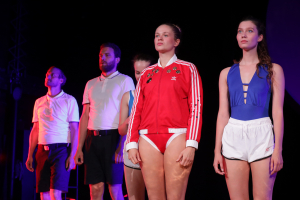 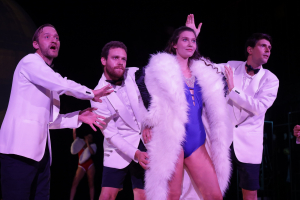 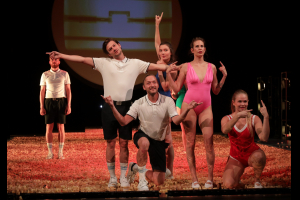 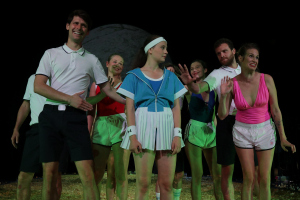 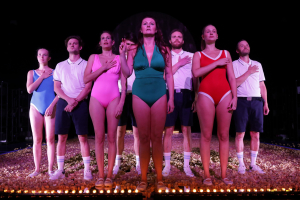 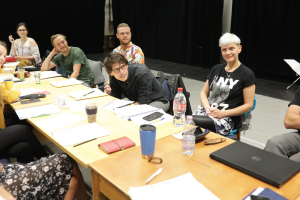 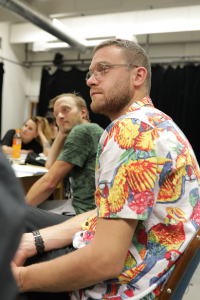 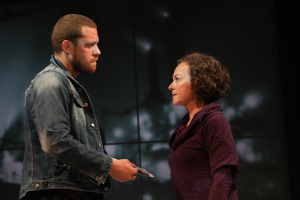 NO ONE SEES THE VIDEO
Martin Dědoch, Renáta Klemensová
Photo by: Radovan Šťastný 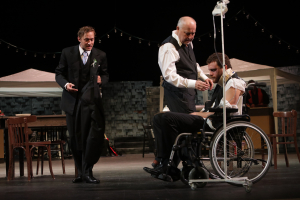 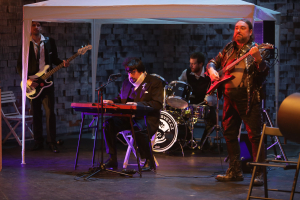 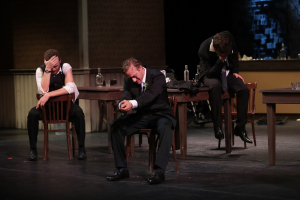 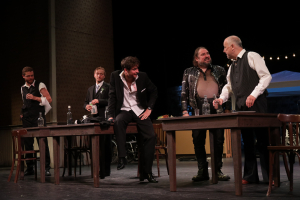 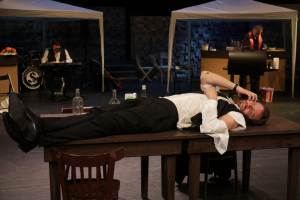 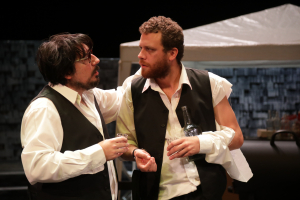 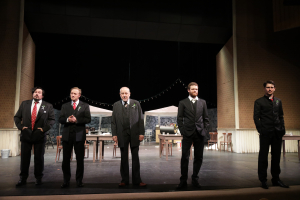