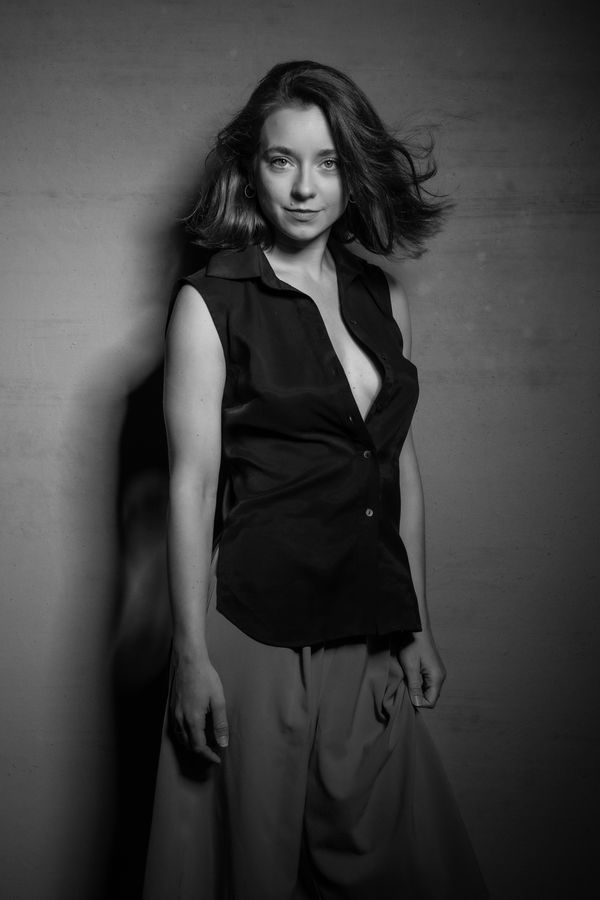 She was born in Prague, she graduated at the Dance Conservatory of the Capital City of Prague in 2014. During her studies she attended, for example, the International Contemporary Dance Workshop Prague, Summer Ballet School in Dresden, and International Ballet Masterclasses Prague. With the ensemble of Bohemia Ballet Prague at the Dance Conservatory of Prague, she has performed in productions Peter Pan in role of Wendy (Bérangere Andreo), The Little Match Girl in role of Little Girl (Haruko Kasai), Suite en blac in pas de cinq (Serge Lifar). Occasionally, during the years 2011-2013 she danced as a guest of the ballet of the Prague State Opera in Don Quixote and Giselle and Ørsta Ballettschule in Norway in the ballet Snow Queen as Gerda. 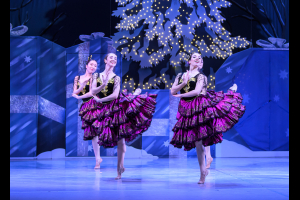 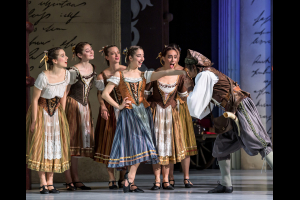 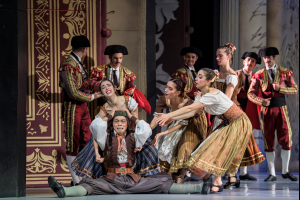 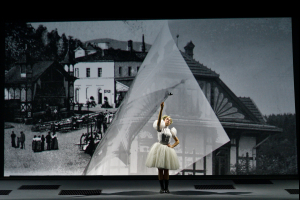 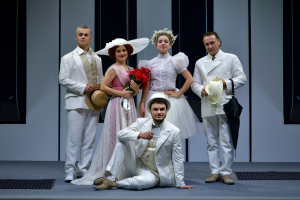 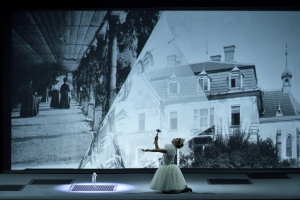 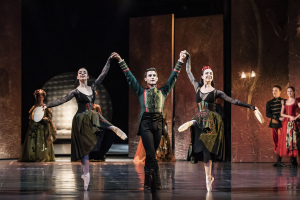 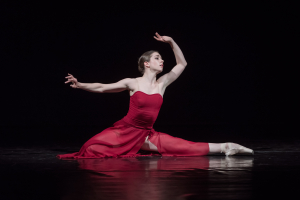 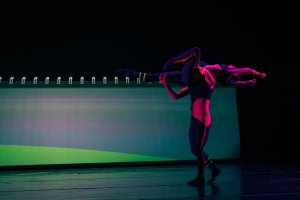