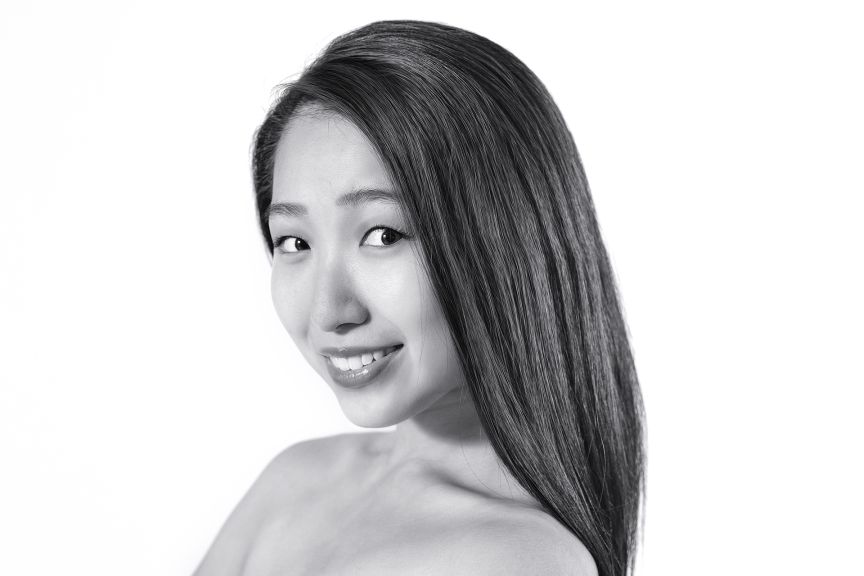 She was born in Saitama, Japan. He studied at the Ballet Studio of Emi Miyoshi under the guidance of a Japanese choreographer Emi Miyoshi in Freiburg (2007–2011), then at the Australian independent dance school The McDonald College (2011–2014), and the Royal Ballet School in Antwerp, Belgium (2014–2016). During the studies in Australia and Belgium she attended a number of workshops, such as the summer dance courses in Sydney and summer programme of the Royal Ballet School in Antwerp. In 2014 she attended the Summer Dance Programme in Boston, USA. She is the winner of Silver medal in the contemporary part of the international competition Tanzolymp 2016 in Berlin. 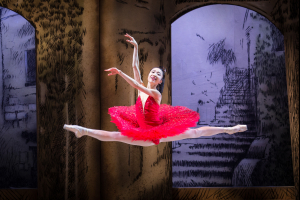