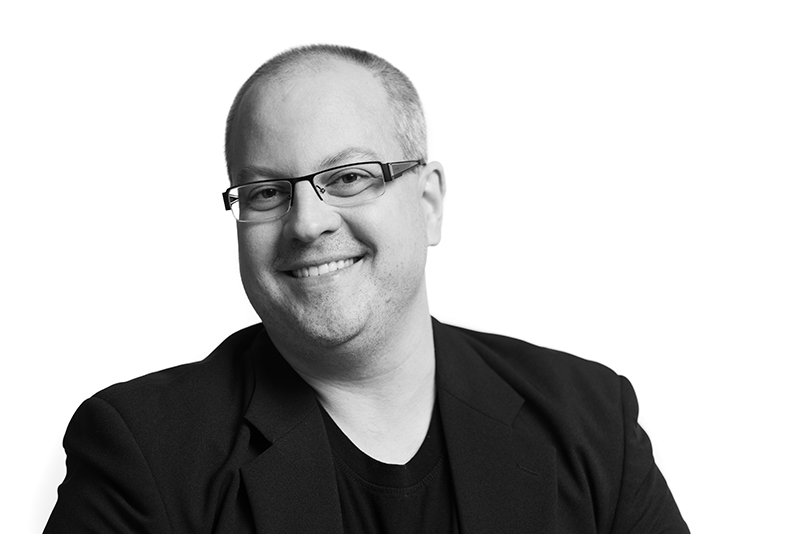 He was born on 5th February 1981. While he was studying primary school in Zlín he also completed guitar playing at Art and Music School under J. Brázdilová. Since 1992, he attended Antonín Dvořák’s amateur children choir.
Since 1994, he started to study solo singing under professor Ljuba Havlíková who was a choir conductor of Antonín Dvořák’s amateur children choir. In 1996, Josef Lekeš started to study solo opera singing at the Janáček Conservatory and Grammar School in Ostrava  under professor Zdeněk Krulikovský. In October 1999, he stopped out his studies and he immediately started to perform full-time as a chorus-singer of the operetta company of the National Moravian-Silesian Theatre Ostrava.
Since 2005, he continued studying solo opera singing at the Janáček Conservatory under Martin Gurbaľa where he passed a school-leaving exam while still performing in The National Moravian-Silesian Theatre. He works in the operetta/musical company up to now. From time to time, he appears at Christmas and New Year’s concerts. 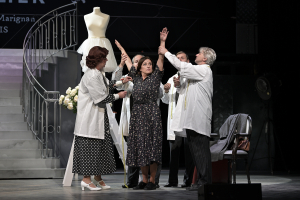 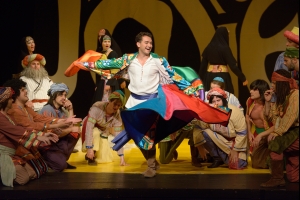 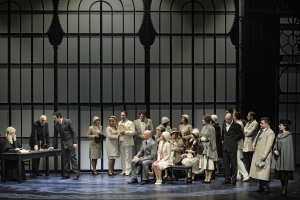 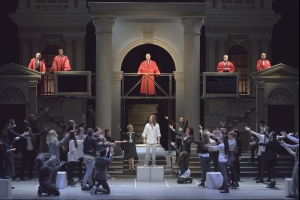 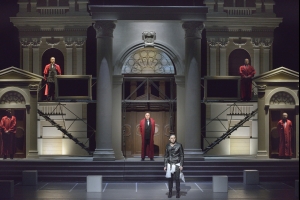 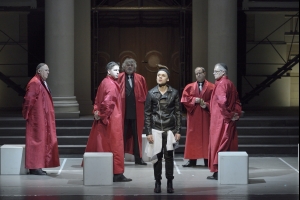 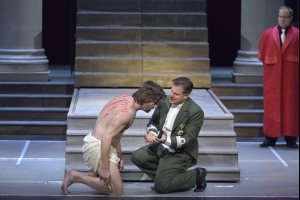 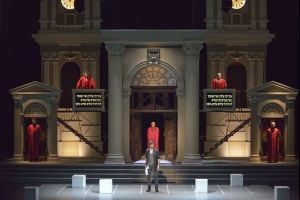 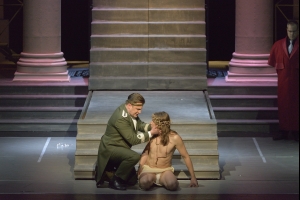 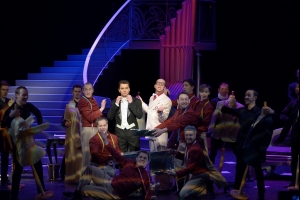 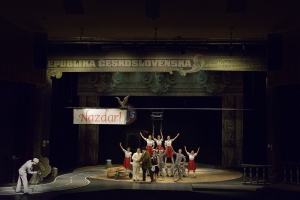 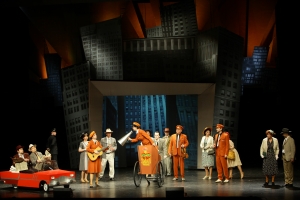 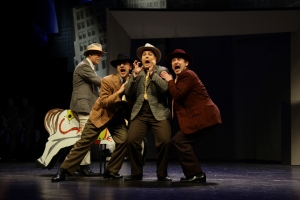 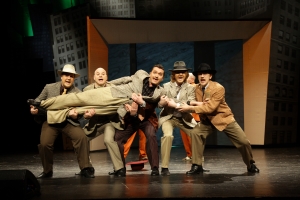 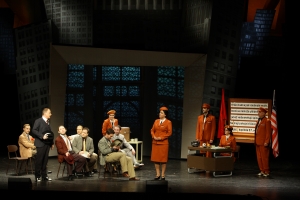 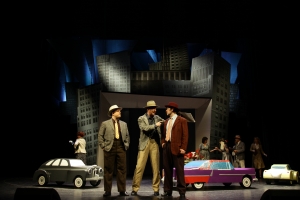 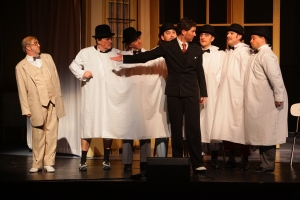