Mamzelle Nitouche, a French vaudeville operetta, had its world premiere in Théatre des Variétés in Paris on 11 January 1883. It was highly acclaimed, which is also shown by the fact that only a few years later (in 1890) it had its Czech premiere in the National Theatre in Prague. This witty vaudeville is a comedy, in which the main characters appear and meet in various situations in entirely different places – the convent, Tabarin and the barracks. Two main characters – organist Célestin and a young nun Denise – venture into the adventurous world of art and perform under the stage names Floridor and Mamzelle Nitouche. 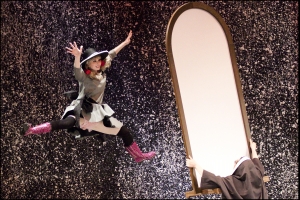 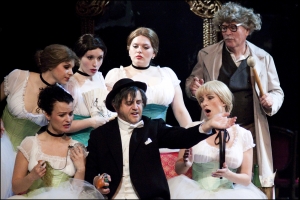 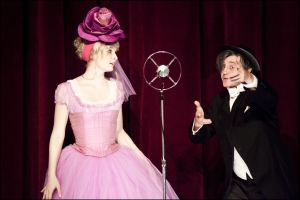 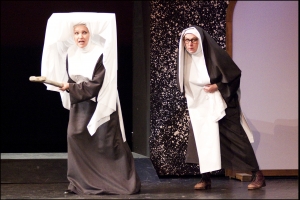 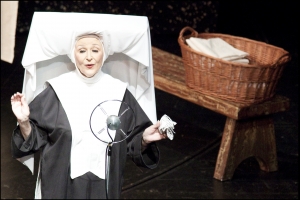 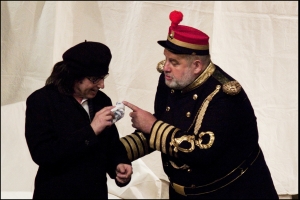 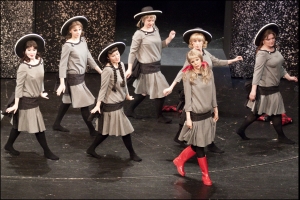 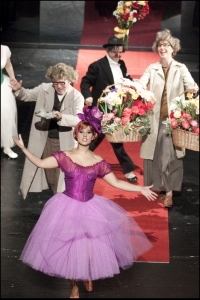