One of the most popular operettas by Rudolf Friml

One of the most popular operettas by Rudolf Friml, which is set against a background of the Rocky Mountains among the gold miners and in which the romance of the American Wild West, a saloon, Indian village and a fashion salon are combined, tells a story of Beautiful Rose Marie and adventurer and gold miner Jim Kenyon. The operetta had its world premiere on Broadway at the Imperial Theatre on 2 September 1924 and scoring a great success it ran for 557 performances. 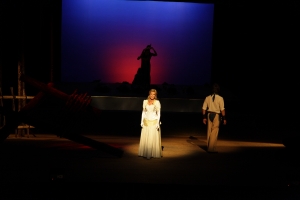 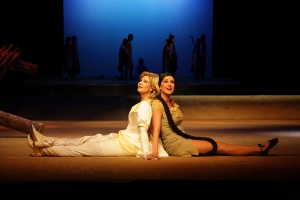 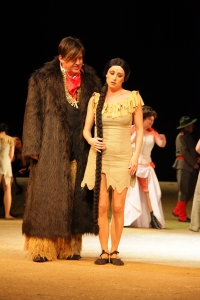 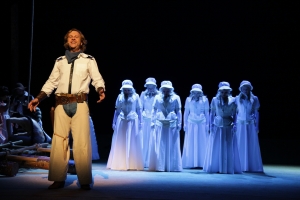 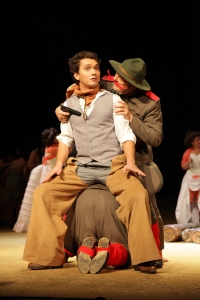 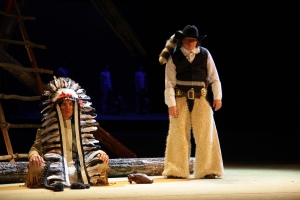 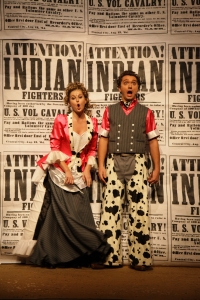 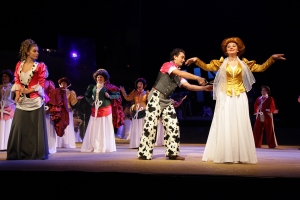 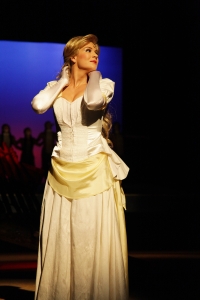 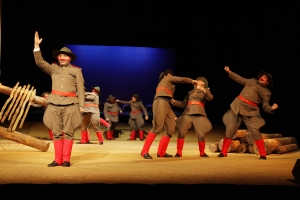 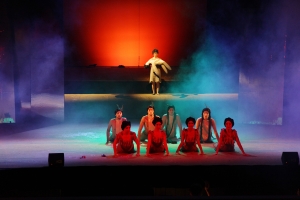 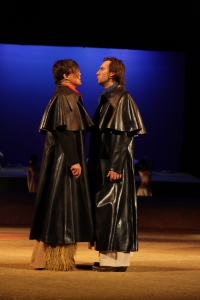 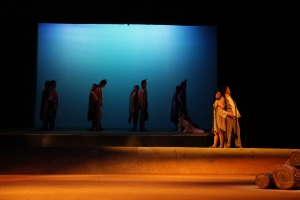 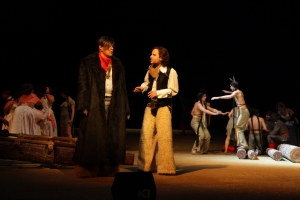 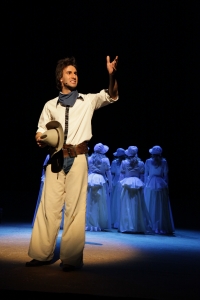 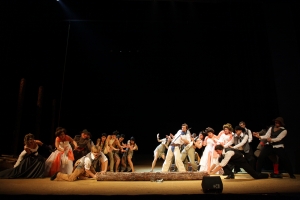 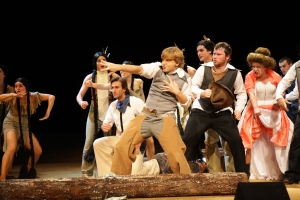 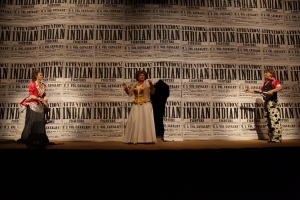 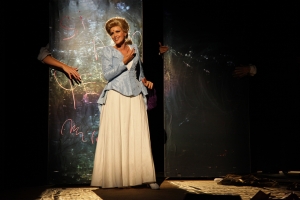