Colourful retro fairytale for adults with a happy ending.

Famous American musical in the Czech adaptation written by Jiři Voskovec and Jan Werich. The central character and the pillar of the whole musical is a water goblin, Čochtan, who Werich created for himself. In Ostrava’s production you can see popular actors Norbert Lichý or Jiří Sedláček starring in this role.

The arrival of the Czech emigrant Josef Maršálek and his daughter Káča in Štědrá Dolina (Generous Valley) in the state of Missitucky triggers a series of events when Maršálek buys a part of the land so that he can bury a pot of gold which, as he says, he borrowed from the South-Bohemian water goblin. Maršálek is hoping to become rich and to have a large dowry for his daughter. The pot is magic. Wishes expressed by someone standing above the pot are fulfilled, but only three. Thanks to this magic pot the injustice of the corrupt senator Randall is remedied, mute Susan is healed and Čochtan becomes a human being. Káča marries handsome and rebellious Woody even without the dowry and her father returns back to the vicinity of Třeboň where his home is.

Most likely it is the very first American musical staged in Czechoslovakia. The premiere of the Czech version written by Voskovec and Werich opened on 6 March 1948 and it was the very last theatre production of the co-authors. The cast consisted of Ljuba Hermanová, Rudolf Cortéz, Soňa Červená and František Černý and Jan Werich starring as Čochtan. The music was adapted by Zdeněk Petr and played by Karel Vlach’s orchestra. 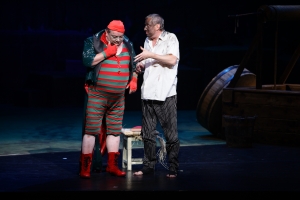 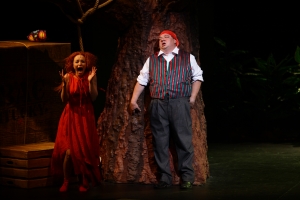 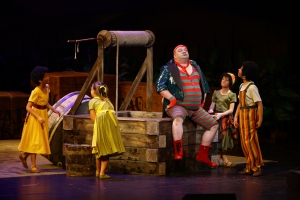 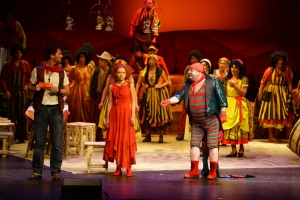 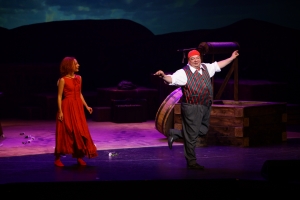 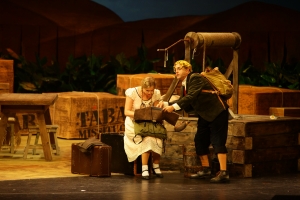 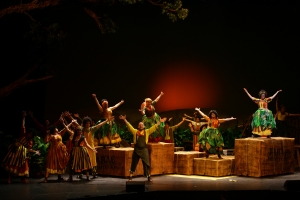 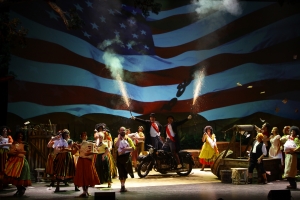 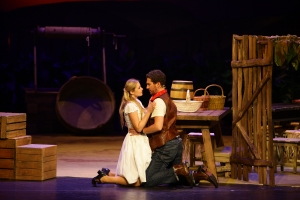 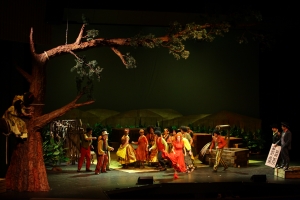 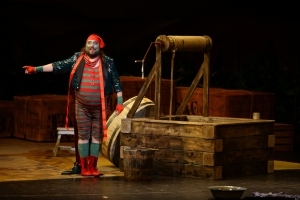 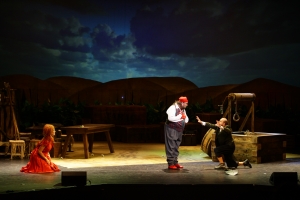 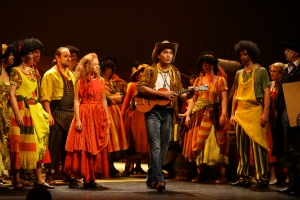 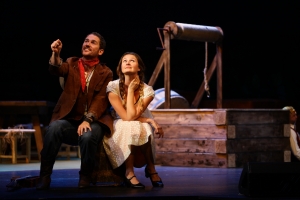 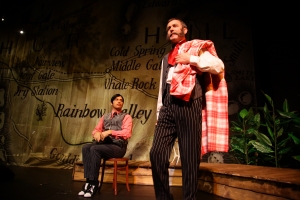 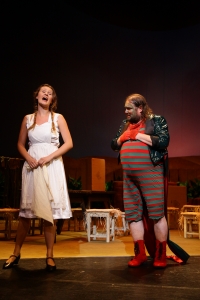 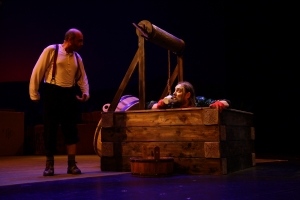 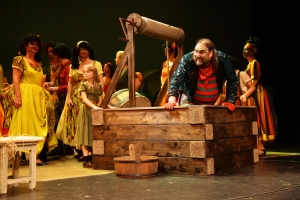 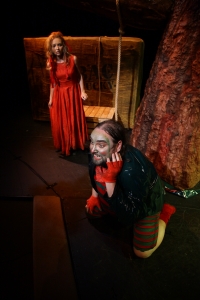 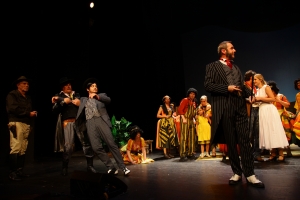