The world-famous musical in Ostrava for the first time!

Practice of tricks and consultations of magical techniques
Petr Kravčík 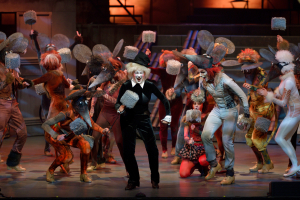 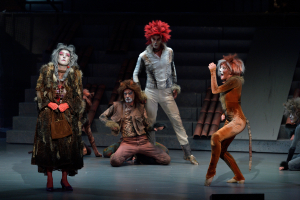 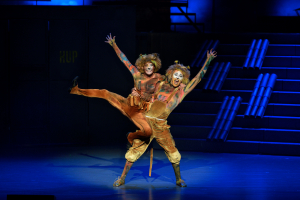 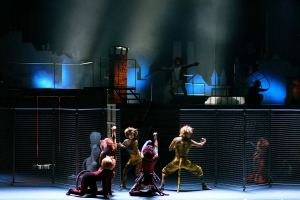 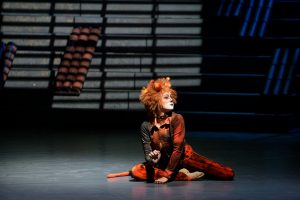 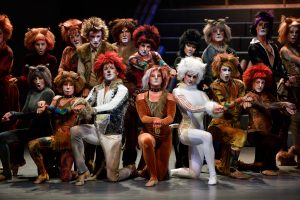 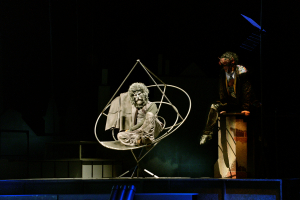 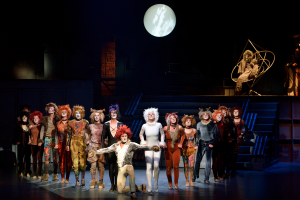 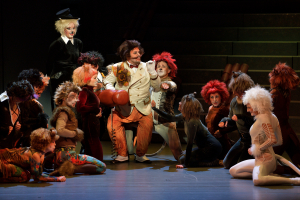 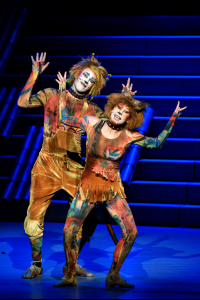 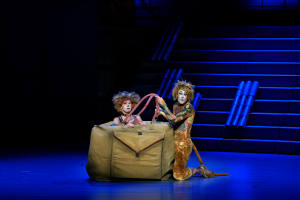 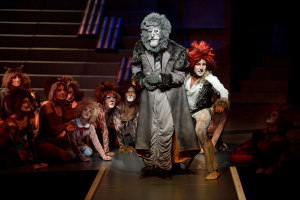 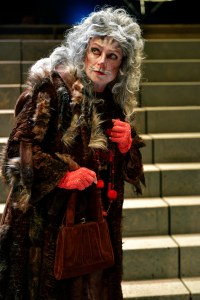 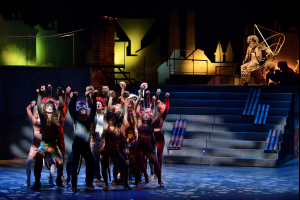 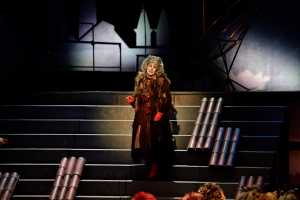 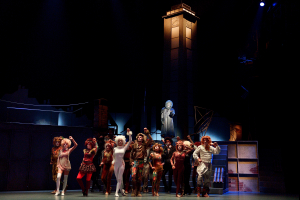